About the Numero Group

About the Numero Group 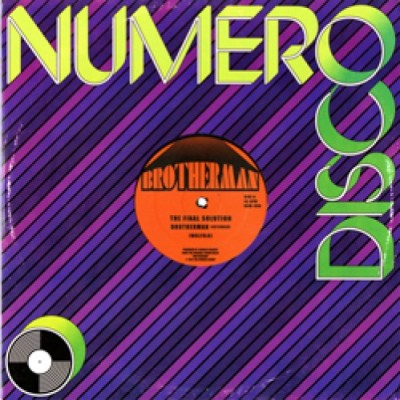 ADD TO CART
Notes About the Release
The unfinished soundtrack to a film that was barely begun, Brotherman is music that’s hard to separate from its origins. The blaxploitation boom of the 1970s produced scads of original music and even a few hits, proving that the genre’s badass sound was just as important as the badass images it put up on screen. Limited 12" includes an extended version of the title track, plus an instrumental version tricked out with horns and strings unavailable on the LP.
Product Details 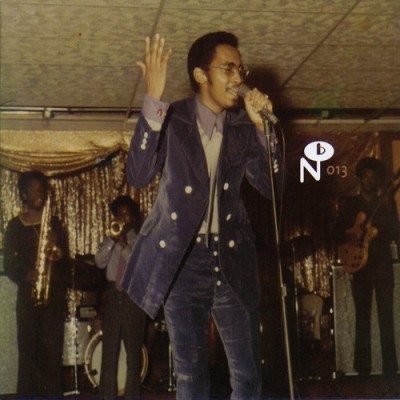 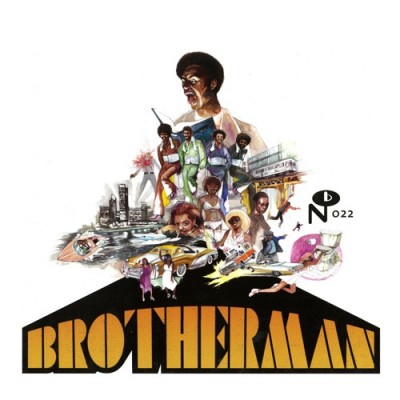 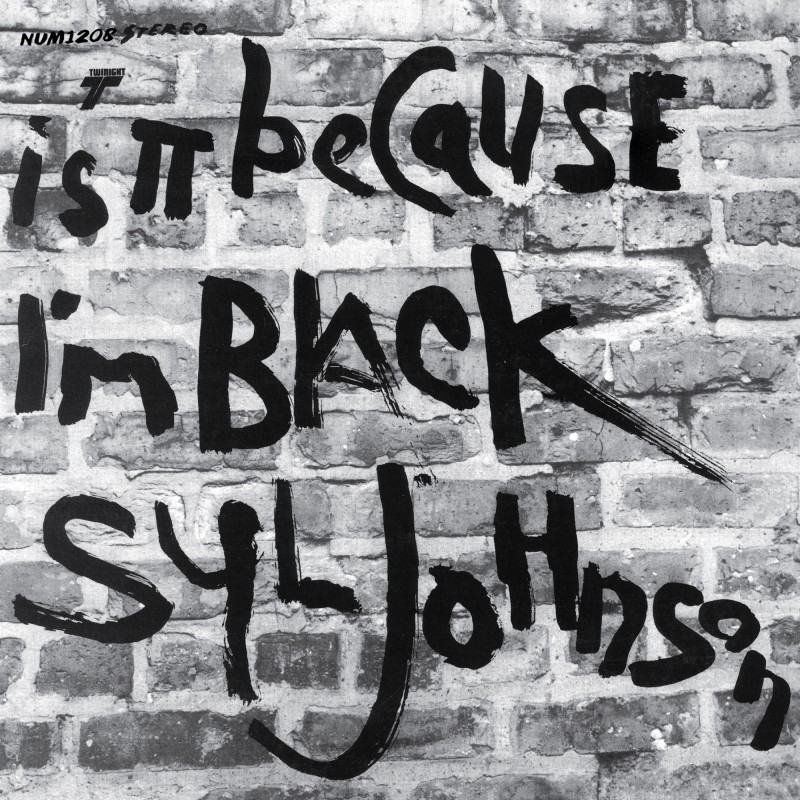