Born out of a rote jingle session for a local Pontiac dealership, vocalist Jan Tober and guitarist Ron Satterfield found each other at San Diego’s Studio West in 1970. The duo’s shared love of big band—Satterfield’s father was the lead trombonist in the Jackie Gleason Orchestra and Tober had tours with Stan Kenton and Benny Goodman under her belt by the age of 18—inspired the two to forge their own unique brand of jazz, appropriate for the lounge circuit of the early 1970s.

Following a run of residencies at Chuck’s Steakhouse, The Blue Parrot, and Elario’s in the greater San Diego region, the two landed a three month gig aboard the Pacific Princess cruise liner in 1974. They penned the album’s title track “As Long As There’s Music” “somewhere around the Panama Canal,” according to the original liner notes. After returning to port, Tober and Satterfield took their cruise ship earnings to Studio West and recorded As Long As There’s Music in a single session.

On the 1975 album, the duo is joined by an array of friends and studio musicians they met recording commercials and jingles. Written just hours before the session, the lyrics to the standout track, “Focus,” are based Tober’s visualizations during deep meditation. Paired with Satterfield’s melody and a zesty flute solo by Rod Cradit, the song—and album—is the perfect soundtrack for lazy Sunday morning lounging or Tuesday night happy hour. “Our music was allowed to flow into our lives at its own time,” the back of the LP jacket reads, “much the same way we try to let our lives unfold and flow naturally.” 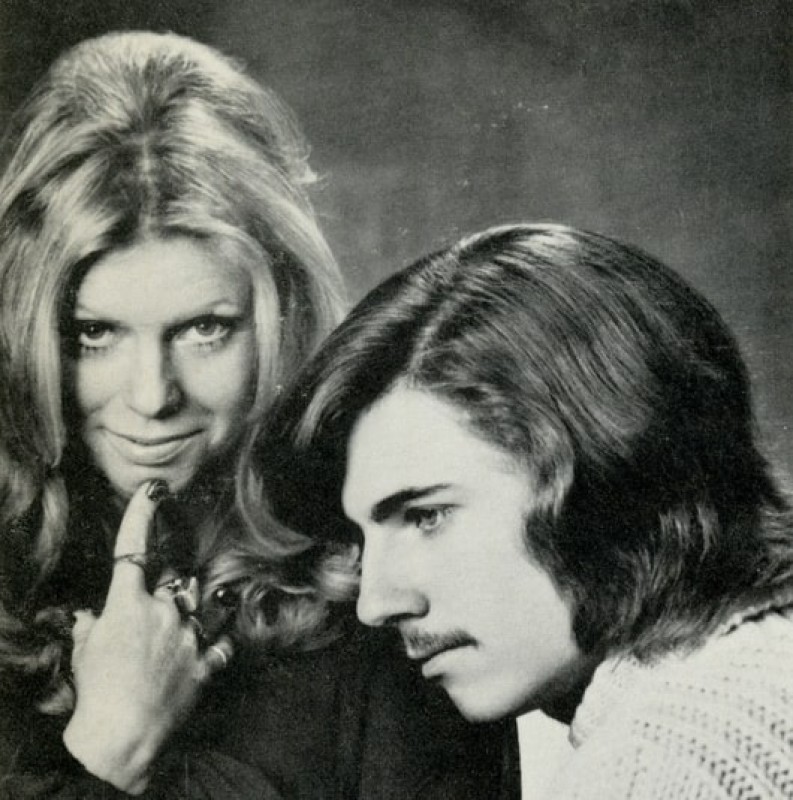