Anchored in the University Heights area of D.C.’s northeastern quadrant, the Gerldets were formed in 1965 around talented eight-year-olds Gennise Rogers and Charlind Patterson. Managed by Gennise’s mother Genova, who coined the Gerldets’ neologism, the duo was expanded to a quartet with the addition of Paul Junior High classmates Janice Jones and Gail Freeman. Vocal talent ran in Janice’s family: Temptation Eddie Kendricks—Jones’ father’s cousin—arranged for the group to audition at Motown in the wake of the Jackson Five’s 1969 breakthrough. However, Berry Gordy’s Detroit concern was hesitant to take on the management of additional underage performers. 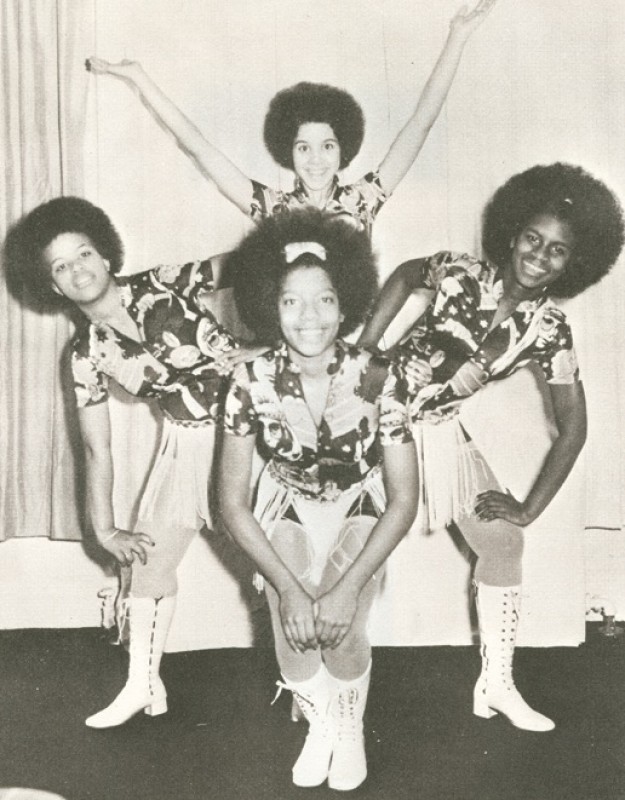 Motown’s rejection never slowed the girls down. The hyper-local New Frontiers took a crack at breaking the group with their ode to the mini skirt craze. The two sided “Mini Skirts Time” got lost in the same wilderness as stable mates Vetonicd Warren [sic] and the Fawns. As the girls approached womanhood, their backing band solidified around the twin attack of Al Williams on drums and Michael Bruce on guitar. They performed at the Howard Theater, Baltimore Civic Center, and in the Summer in the Parks series. Their growing popularity attracted the attention of the Casuals’ James Purdie, who intended to add them to the Casuals’ revue. The group refused to play second string, but Purdie managed to convince them to meet R.B.G.’s Robert Williams to discuss a production a deal. The first thing to change was their name, as the Gerldets morphed first to Spice before finally settling on Promise. Their sessions at db produced eight original songs resulting in two 1975 45s, both of which failed to get out of the starting block. After graduation in 1975, the group began to drift; enrollment in separate colleges ended their compact entirely.