In his own words, the story of Archie James Cavanaugh:

I was born in Wrangell and raised in Kake, Alaska, a predominantly Tlingit community located on Kupreanoff Island in Southeast Alaska. This town of 600 people had a 40-piece Salvation Army orchestra, a jazz band composed of older experienced horn players called the Old Timers, and two rock and roll bands: The Bumble Bees (this band eventually regrouped under the name of The Merry Men) and The Outer Limit Four. Much of my exposure to music came from listening to these many different genres of music. 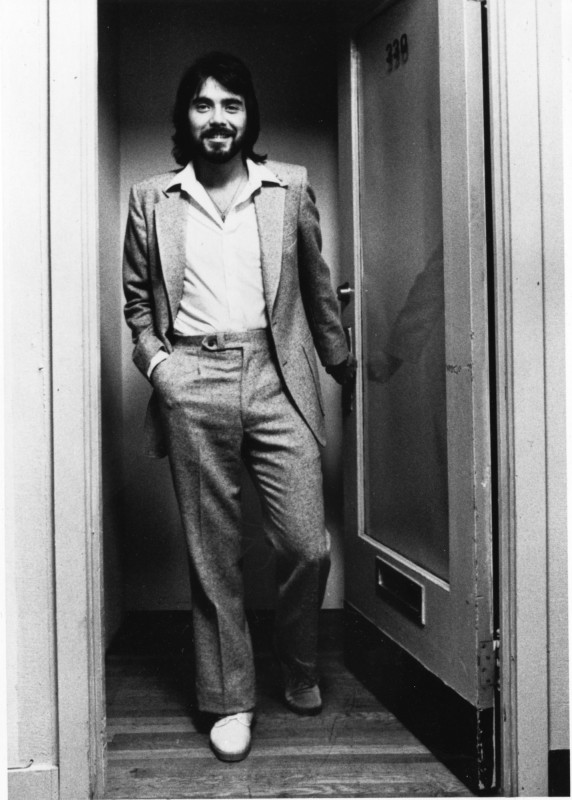 My first musical experience began as a child by banging on pots and pans to create rhythms I heard in my head from an ability I attribute to the touch of God. I began singing gibberish melodies at this time, but became more vocal while attending the Salvation Army Sunday school singing “Jesus Loves Me” songs. By my seventh grade year, I took guitar lessons from Billy Bean, a local guitarist along with another friend of mine named Rick Austin. By my eighth grade year, Rick and I teamed up with two other local musicians, Pete Johnson on guitar and harp and Junior Berkeley on drums. Because there were three guitarists, I elected to play the bass which I enjoyed because it was easier for me to sing and play at the same time.

We began by taking pop tunes of that era and molding them into our style by using only the parts we liked, improvising the rest. We also made up original fast songs during our jams and then simply slowed them down for the slow tunes. I found that Pete also had the same ability to compose music. Our collaboration was like an instantaneous chemical reaction melding each other's song ideas into hook choruses and lines.

We didn't know if what we were doing was acceptable until we heard an interview on the radio with John Lennon and Paul McCartney of the Beatles. They were asked how they wrote their songs and John replied that they made them up and that it was okay to be original. That was all we needed to hear from our icons making the sky the only limit in creating our original material. 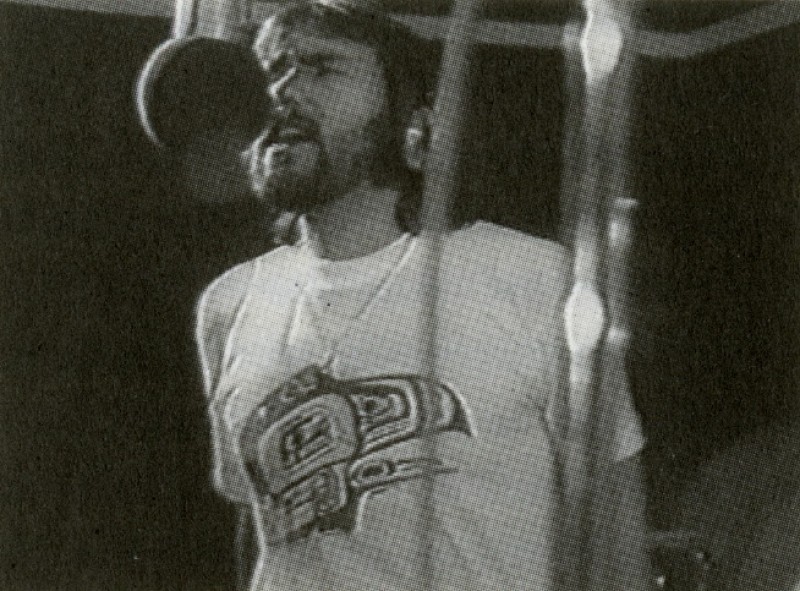 Our band never did give ourselves an official name until our tenth grade year when we participated in a local battle of the bands with The Outer Limit Four and The Merry Men. On the day of the battle, our group brainstormed on a name and I eventually came up with The Poor Boys, primarily because our music equipment was so eeshon (poor in Tlingit). To illustrate how broke we were: the drummer had to use soda pop cans as the stand for the bass tom, our mikes were all dented and soldered together, and our cheap Sears and Roebuck solid-state amps were torn, tattered, and electronically challenged. During our set our drummer did a drum roll on “Can't Buy Me Love” and one of the high toms fell off the drum kit and rolled across the dance floor. We kept playing as people roared in laughter at the sight. Still, to our amazing delight and surprise, the judges picked us as the winners giving us the honor as the main dance band of the evening. Keeping with village tradition we always invited other musicians or singers up on stage with us during our dances.


Following high school and on to college I continued to play with The Poor Boys while returning during the summer months. Later, as I wrote more and more songs during this period of time I began to ponder the possibility of recording an album or 45. This dream was always elusive, believing either that it was only meant for those famous artists who got picked up by major record labels, or that it was just too impossible to achieve because of cost and lack of know-how. 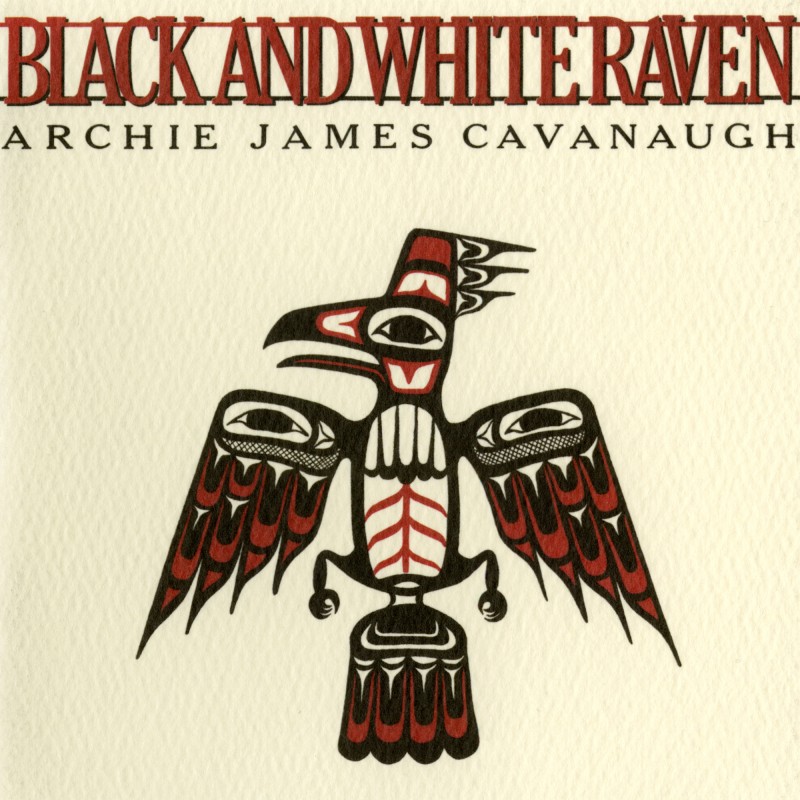 Black and White Raven began by telling my friend, Bob Keller my dream of one day recording music that I had written. He listened to what I had to say, but didn't say anything until a week later when he came before me and said he would like to help make my dream come true. At that moment we became a work in progress. A year later, and into auditioning my fourth band of musicians, I began to doubt I would find the right people to record with. As I sat watching a pool game at a local bar, a lady next to me was talking about her brother Pete DePoe, a former drummer of the band Redbone. I asked her to invite him to our band rehearsal at the Seattle Cornish School of Music, Dance and Drama. To my surprise, he showed up.

One minute into “Take It Easy” I knew Pete was the man I was looking for because of the diamonds he created by his drumming. I dissolved the band following the rehearsal and proceeded to talk to Pete about my album project, which he wanted to be a part of. He said he had a friend in LA by the name of Tony Bellamy, another Redbone member who might be interested in playing lead guitar on the album. Pete talked him into accepting a round trip ticket and needless to say, when Tony heard my music he decided to stay.

As Tony, Pete and I were going down Highway 99 we stopped at a restaurant for coffee. As we were sitting at the bar, Tony heard awesome keyboard playing and singing coming from the bar. He went in, introduced himself to the keyboard player and discovered Kenny Day. Kenny joined the project, in part of his awe of Tony and Pete as members of Redbone, but also because he became a believer in the music. Kenny knew a bass player in Puyallup, Washington, who he contacted and brought in his friend, Tag Henning.

We now had our rhythm section, eventually beginning to lay tracks at the studios of Hamilton, Holden and Roberts, and the Music Farm. While at the Farm, Kenny heard of a new 24-track state-of-the-art studio being built in Redmond. We paid a visit and nice John Frechette, the owner of Pacific West Recorders. Because we were one of the early acts to sign up for studio time he gave us a recording deal that I'm sure he regretted because this album took a year-and-a-half to record. 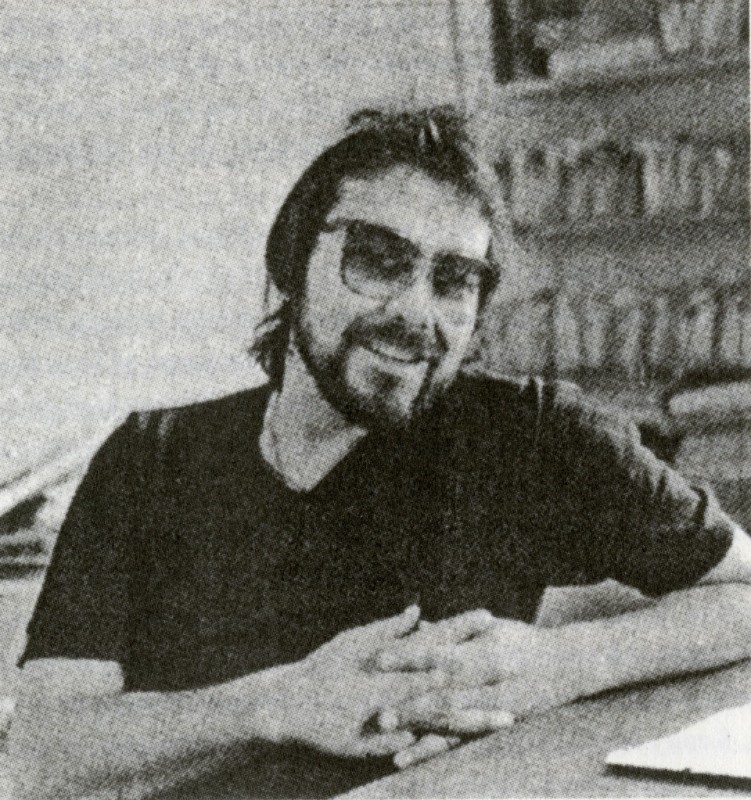 Black and White Raven was the manifestation of a youthful dream to record his original music, honor his Tlingit heritage, and bring together a group of musicians he cared for and respected. It was a record made with support from family and friends both in and out of the studio. Archie even borrowed a line from a poem by his wife's Grandmother for “Take it Easy,” "For I have known the luring call that the wind and waves have sung, but duty chained my Gypsy heart, when my old dreams were young." Each piece of the album came together with elegance and simplicity, which you can hear in the easy-going calm of Archie’s voice throughout.

In the years after Black and White Raven, Archie continued to record and play, releasing an album of love songs co-written by his wife Melinda, and a record of Tlingit-speaking jazz inspired by a return to his hometown Kake, a village in southeast Alaska. Later in life, he began exploring his Tlingit culture in the form of traditional artwork, like the award-winning, controversial piece “Eagle Man Mask.” He remained a well-respected musician and artist throughout his life until his passing at the age of 67 in 2018.