Anyone can throw a new coat of paint on a house, so we decided to knock down the building and start from scratch.

The Numero Group announced itself to the world on March 1, 2004 with a simple Flash website and two releases (Eccentric Soul: The Capsoul Label and Antena: Camino Del Sol). The original Numero site was designed by then-boyfriend/girlfriend team of Ben Finch and Meredith Martin at Killswitch Collective. Principle photography was done at our first office on North Hoyne Street, using props from co-founder Ken Shipley’s flea market-decorated apartment to sell our tangible aesthetic.

Our original website was designed with the idea that we’d only be releasing one record every quarter or so. Every time we wanted to update the site we had to pony up a little bit of money for Ben and Meredith, who were increasingly more busy with big time clients like MTV and Puma. We asked them to develop 2.0 as a CMS site that would give us greater control to speak with the growing legion of Numero fans. The big innovation was The Digital Dig, an iTunes-like MP3 store that focused on the scraps we were leaving on the cutting room floor. Keeping with our tactile look, Chicago’s Out of The Past Records graciously let us stage a digital diggers paradise on a cold December afternoon. Our September 1, 2005 relaunch opened with our patented wry voice: “Anyone can throw a new coat of paint on a house, so we decided to knock down the building and start from scratch.” We also promised a “daily updated account of our troubled lives,” a more robust cart, sound clips, and a short-lived press archive to document all the unwarranted hype a young label has heaped upon it. 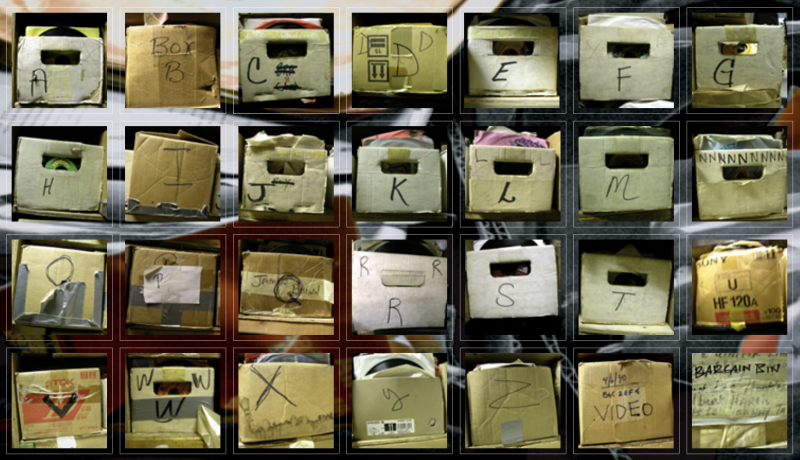 We lived in that version for eight more years, slowly phasing Killswitch out in favor of passionate fan Jon Land, who kept the site on the rails well-past it’s expiration date. By the spring of 2013, we were releasing a new record every week and the site’s wonky PHP design was starting to show its age. A soft casting call was issued, drawing in former Ten Grand drummer Bob Adams to our Marshall Boulevard two flat for what must have been the longest summer of his life. The Digital Dig was abandoned, replaced with a robust MP3 and FLAC store. In an attempt to be the most forward thinking reissue label in the world, we abandoned an easily accessible menu in favor of a hidden navigation concept Bob had seen on a corporate hotel’s website. With our in-house designer Nate Phillips, Bob tore the entire site down to the studs, stripping away all the dead code and simplifying the experience for an insane three year run that resulted in nearly 150 releases.

In the fall of 2016, designer Tim Breen began sketching out the fourth rendition of numerogroup.com. Our pace had slowed considerably and we no longer needed as much front page real estate to floss our variety of products. What we really required was a clean design to showcase the 300+ physical products and nearly 200 digital albums we’d released. Blogs were over. MP3s were dying. Whatever we’d been for the first 15 years wasn’t going to be sustainable for the next 15. As listeners began shifting to digital service providers and living in corporate curated eco-systems, we saw an opportunity to seamlessly integrate the experience of an old school record label and a 21st century content machine. Former Pitchfork Creative Director and Varyer co-founder Mike Renaud was also brought in to develop a story driven site that gave visitors a reason to stay longer than the check out process. We’ve given our award winning playlists* their own space to live, added hundreds of bios and liner notes, and given you the ability to sort our giant catalog by format, genre, series, or year. 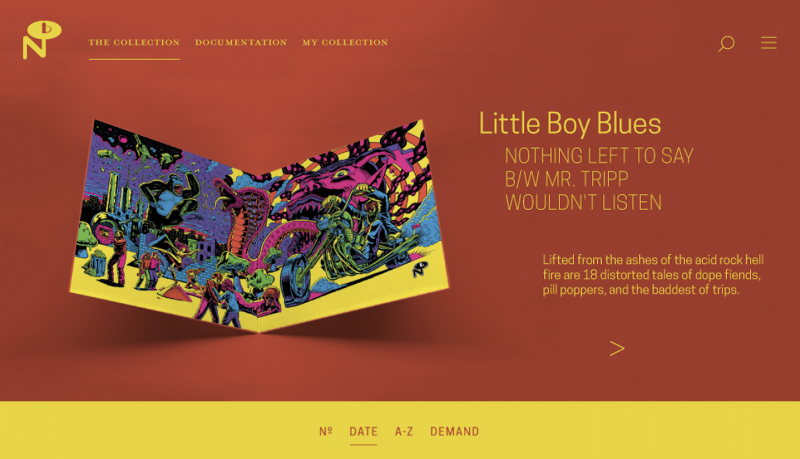 So here it is, the latest incarnation of the Numero website. We’ll be adding more bells and whistles over the coming months as we grow into the new space, including a new feature every week on your favorite stars from the ever-expanding Numero universe.