Owing to its incomparable selection of analog field recordings and their remarkable provenance, and to its impeccable UI (user interface) —our first ever app, Environments for iOS & Android, made it all the way to #1 on the Apple Store charts in September of 2018. After Syntonic Research Inc founder and Environments recordist Irv Teibel passed in 2010, his daughter Jennifer Ballow assumed leadership of the company, eventually leading to the creation, in collaboration with Numero Group, the Environments app.

Growing up with my father really inspired my sense of creativity, the value of thinking differently, and entrepreneurship. I learned that part of being an artist is being able to embrace all of your offbeat sensibilities. For instance, my dad had a quirky sense of décor—for a man whose recordings were all about the serenity of nature, his office was anything but, with many contradictory elements. It was painted bright blue, an almost blinding color. He had lots of technological equipment, very large and cumbersome and clunky, with all of these little knobs and switches — very mad scientist like. It was both artistic and tech-y.

I recall these giant dark grey typewriters that he placed on cheap wooden party-tables that he had pieced together to make a corner desk. He also had one of the earliest personal computers, this ancient thing from the 80’s when Apple first got started; I remember it was such a big deal to use it as a word processor. He loved getting the latest gadgets and gizmos and playing with them and seeing what the newest technology could do. The equipment took up half the room and he had this big black leather rolling office chair that he would sit in and work at his desk. There would always be lots of stacked paper, magazines, and newspapers—he loved to read trade journals and business journals like The Wall Street Journal, as well as sound mixing and engineering publications. They would be stacked in his office in giant piles where he would collect them until he had a chance to sit down and read them. 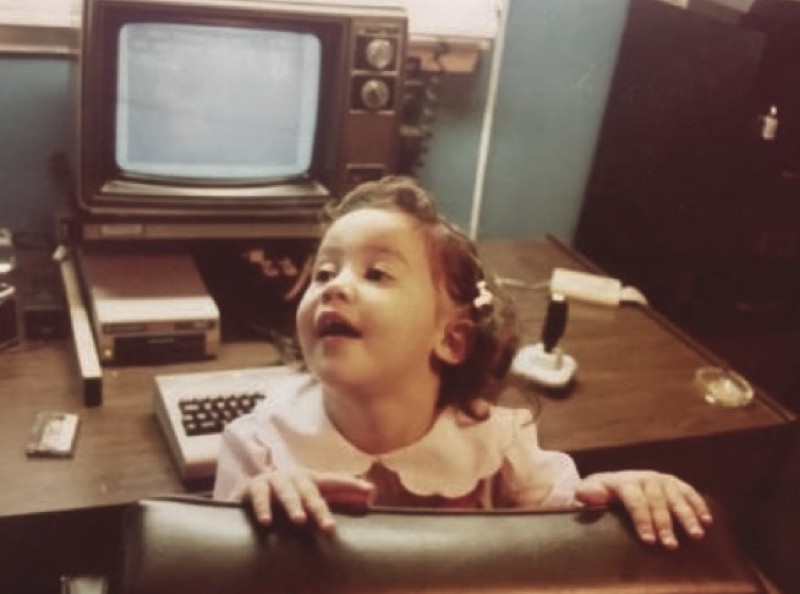 It wasn’t until I was a teenager that I really started to understand and appreciate the impact of his work. When I was about 12 or 13 he showed me his big book of press clippings, and I remember saying wow dad— you did this? He had major pub mentions and features like the New York Times, Rolling Stone, The Los Angeles Times, Playboy...and I just thought it was fascinating. I remember thinking he was a little different from my friends’ dads and that was ok with me; he was definitely the ‘cool’ dad after he showed me that book. He had pictures of himself standing next to Atlantic record executives when he signed with them in the early 60’s — I just thought he was like a mini-rock star. And that was a time when rock-n-roll — specifically stuff from the 60’s like Janis Joplin, Jimi Hendrix and Jim Morrison were really fascinating to me, so I kind of equated him with one of those folks.

He also had letters from senators and major leaders, including letters from Ahmet Ertegun, the founder of Atlantic Records. But he also had very poignant letters from individuals that were really touched by his recordings, like a woman who said they were they only thing that could help her sleep, and a blind man who found them the best way to connect with the beach and nature again. That was the beginning of my fascination with his business. I admired how he was able to touch these people in such caring and profound ways, while also earning a living at it. 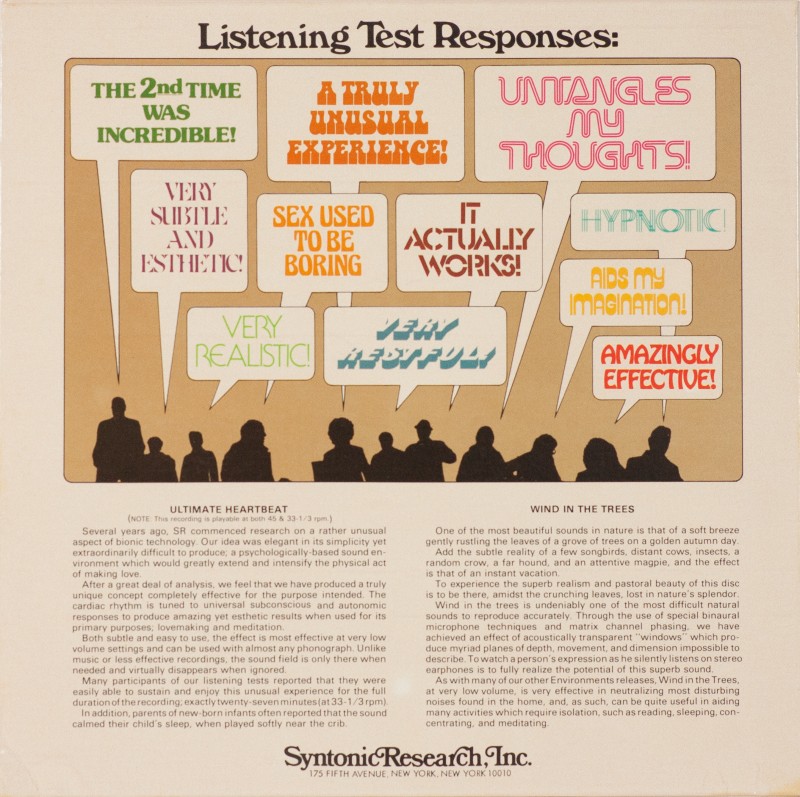 As I got older, I started to take more of a role in the general operations of the business. I remember coming home from school one day and having this long conversation with him. He said, “Jennifer, I’ve had a stroke and I need you to take over the family business.” He had lost part of his vision, and he was freaked out about it. But he presented it in such a way that it felt very important, like I was a VIP or something. I thought to myself, I’m a responsible kid — I can handle it. So on my time off from school he would show me the ropes — the invoicing, the distributors, how to fill orders, how to create and print marketing materials and brochures, how to package cassette tapes and CDs, and how to answer the phone. Later I framed all of his LPs and best letters and hung them on his wall; I wanted to bring some spirit and life back into his space and showcase his accomplishments. 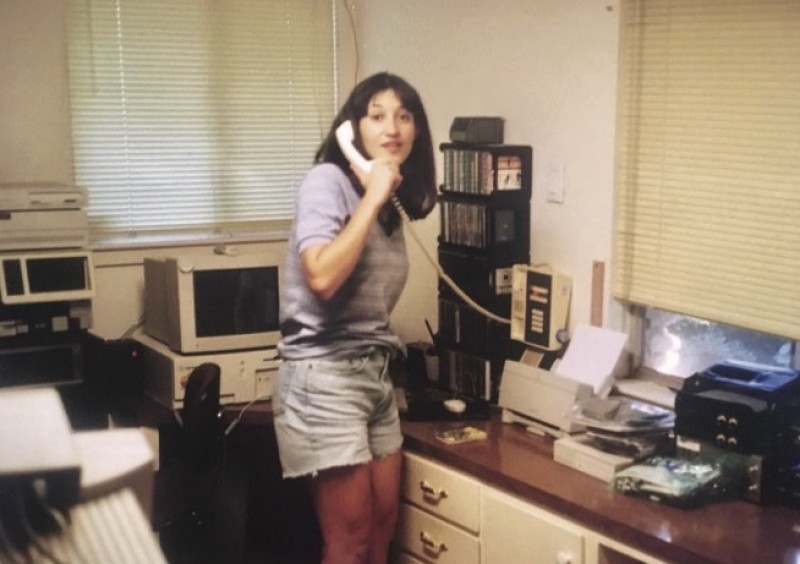 My experiences with my father and Syntonic helped shape the course of my life. I received an insider’s view on how to run a business and a record company. I got to witness and grasp how an artist can successfully communicate his or her vision to the world in a way that makes a positive difference in people’s lives. 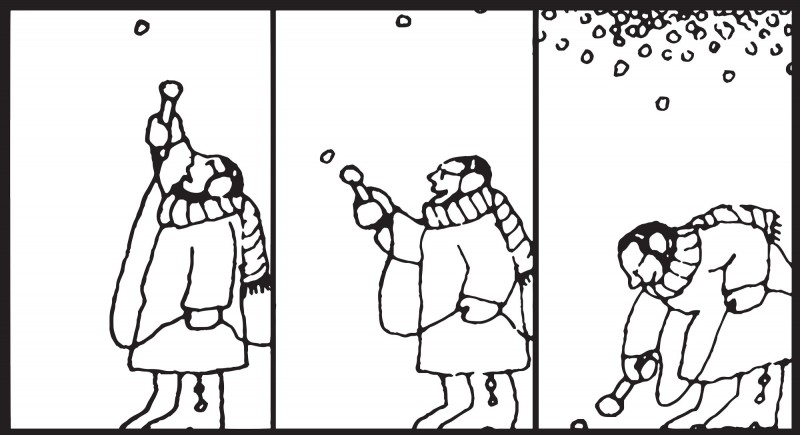 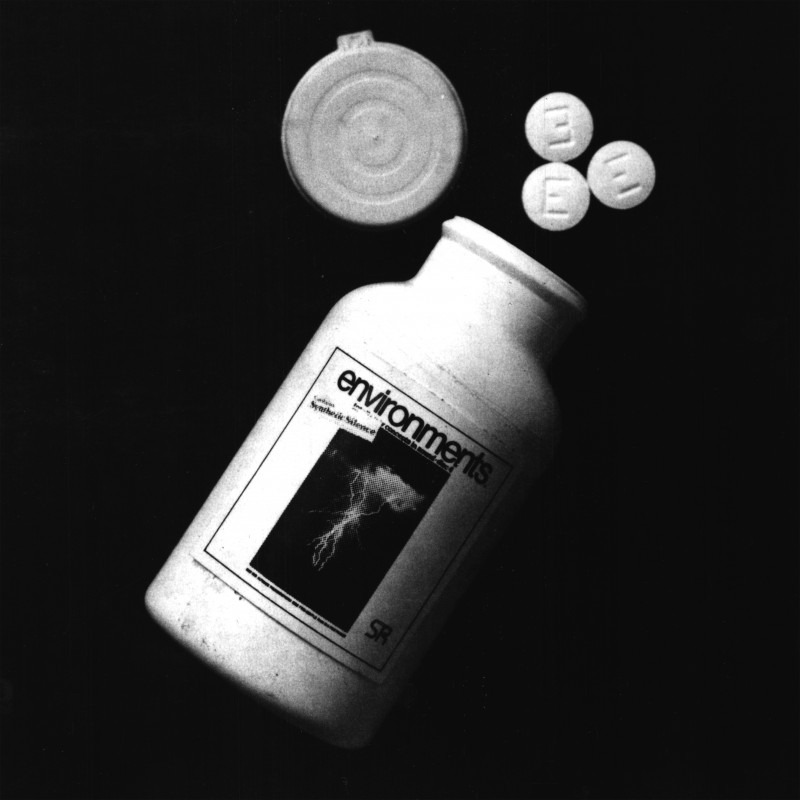