George Shaw doesn’t mind being a punchline. No, really: When the trumpeter recalls how one friend referred to the groovy, slick innovations he and bandmates like Frank Potenza, Damon Rentie and Wilton Felder devised in the mid-1980s, he himself gives a full, warm belly laugh.

“Musical wallpaper,” he said, cracking up. “It doesn't bother anybody, it doesn't mess up the walls. You don't even know it's there unless you look up.”

That was just one of the derogatory terms often assigned to his music, which is most commonly described by a different one: smooth jazz. “To be honest with you, I heard a lot of my music in elevators,” Shaw said with typical good humor. He was laughing all the way to the bank, though, as his work soundtracked not just elevators but grocery stores, airplanes, dentist’s offices and even an Apple ad.

But the legacy of his music goes much further than its caricatures or its ubiquity. The way Shaw and his peers married the R&B and pop trends of the day with jazz helped bring the music back into the limelight — even if it was in a way plenty of aficionados found sacrilegious — and integrated synths and drum machines in a way that anticipated plenty of 21st century music.

“We were in no man's land,” Shaw recalled. “But the same connection exists between jazz and R&B that exists the other way between jazz and blues. Without the blues, there wouldn't have been jazz, and then when you go forward with R&B — the first R&B hits had saxophone solos in them.” 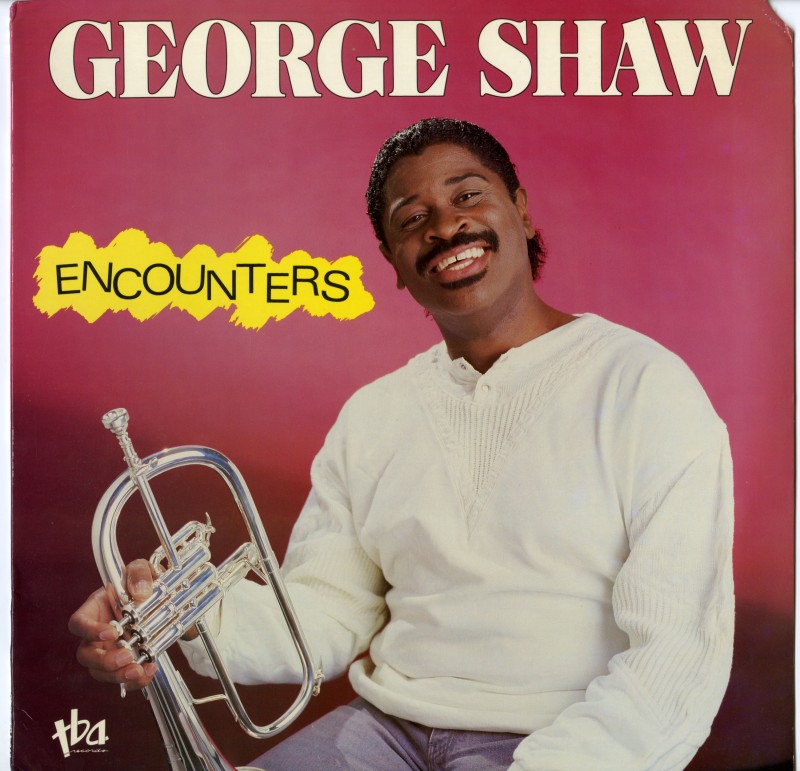 That was how Shaw came to jazz. Born in 1950 in Enterprise, Alabama, he was immediately drawn to music. Playing bass in local R&B bands was his entry point; he loved Kind of Blue and listened to other jazz records, but he was already earning a decent living performing at local venues on the chitlin circuit by his late teens.

Alabama had Jim Crow laws during most of his childhood, and Shaw graduated from a segregated high school before moving to Montgomery to study music at Alabama State University. He met Stokely Carmichael and Jamil Abdullah Al-Amin (then known as H. Rap Brown), and remembers playing those R&B songs that had also been adopted as liberation anthems. “We would be the band playing at the riot, at the protest, in the school cafeteria once the kids took it over,” he said.

From there he moved to Detroit at the peak of the Motown era, working on his master’s at Wayne State University, teaching, and playing at clubs around the city in a band called The Funky Situation. “That should tell you what the band was like, just by the name,” Shaw quipped. The band’s leader, Hank Powell, was a jazz musician, and his first real example of how tenuous the divide between R&B, funk and jazz really was. When playing at clubs like Hank’s Cocktail Lounge — where one might see Diana Ross dropping by for dinner — or Burning Spear Lounge, the band would start each set with a jazz intro. 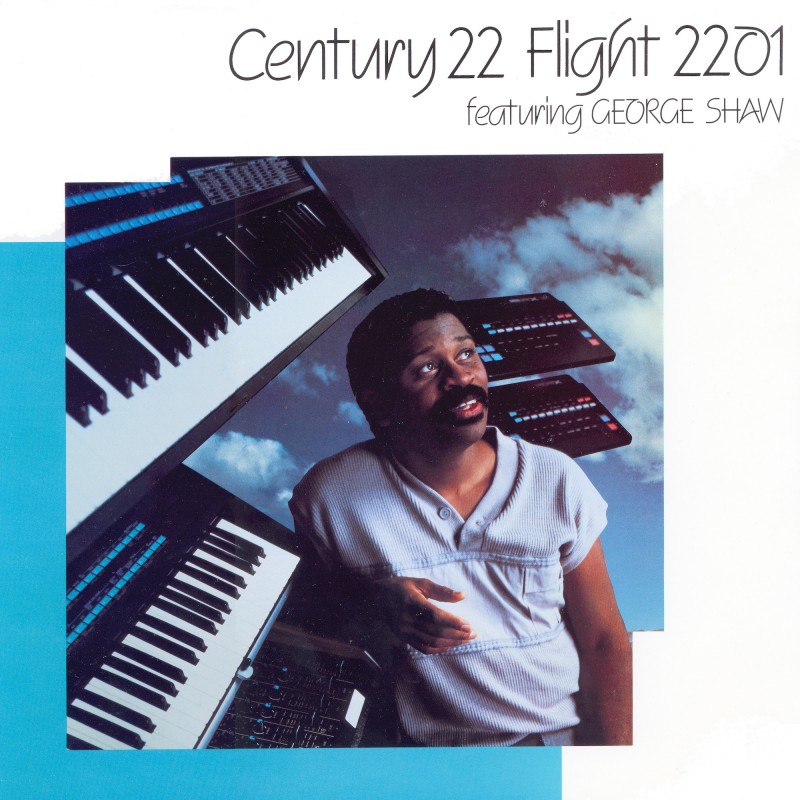 Shaw ran into “enough trouble” in Detroit that leaving the city (he declined to clarify beyond “relationship issues”), in spite of its musical riches, seemed like his only option; he picked Norman, Oklahoma as his next destination, where he would eventually earn a Ph.D at the University of Oklahoma. “I didn't even know where Oklahoma was, so I knew none of my friends did,” he said. There, he picked up a few gigs immediately: playing trumpet in the college big band and with an R&B/jazz band that covered Chicago and Blood, Sweat and Tears — and playing bass with a local country group.

He’d never thought about playing country music, but the opportunity came along and he needed to pay rent; after a particularly dull outing where he actually fell asleep in the middle of a song, though, his wife had to give him a pragmatic pep talk. “She said, ‘You can’t afford to quit,’” he recalled, laughing.

So he went and bought a cowboy hat and boots, and started to make himself indispensable — not only playing bass, but singing numbers like “Luckenbach, Texas” and “Good-Hearted Woman.” Despite his efforts, it wasn’t necessarily easy being the only Black member of a country band in 1970s Oklahoma. Most initial suspicions, he says, were quelled once people heard the music. “I got used to saying ‘Howdy, partner!’” he joked.

“That's when I got the idea that once you get past your prejudice about any music, you can really hear it,” he said. “To this day, I still like country music. Don't tell anybody though.”

While at Oklahoma, Shaw honed in on becoming a studio musician as his primary goal. So when trumpeter Bobby Bryant, then the lead trumpet at NBC, visited the school and Shaw was assigned to chauffeur him, Shaw did his best to get to know him and eventually, Bryant helped him get his first gigs after moving to Long Beach and playing behind Marvin Gaye and David Ruffin. 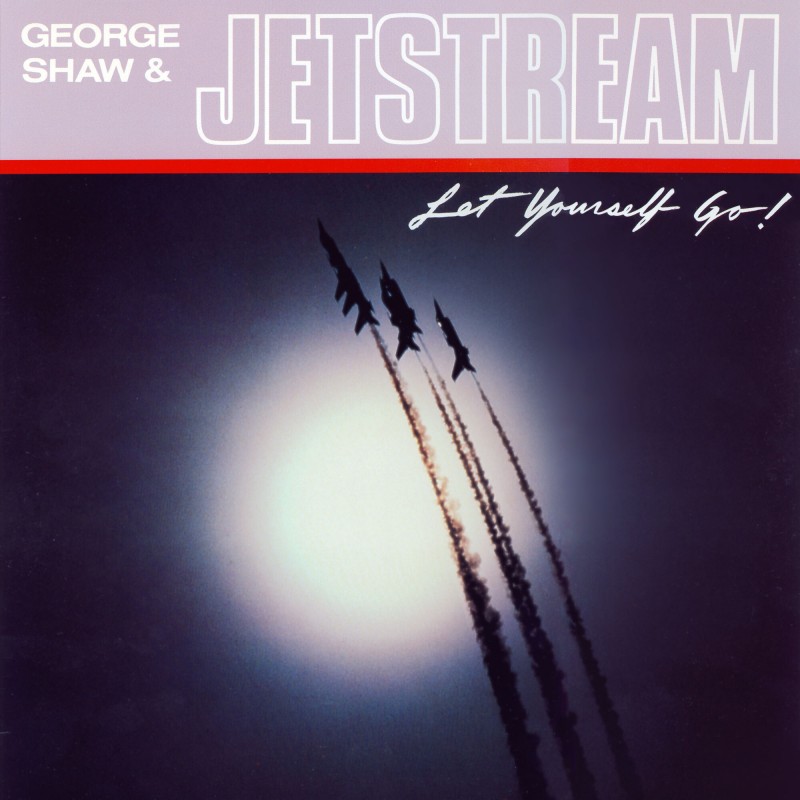 Making his own music was never a consideration, until he heard through his network of musician friends that pioneering smooth jazz label TBA was looking for a new act to fill the void left by saxophonist George Howard. Shaw taped a demo, and by the next week had a record deal.

“If you had told me 30 years ago that I'd be sitting talking to people about the significance of that music, I'd have said, ‘You've gotta be out of your mind,’” Shaw said. “We were just kids having some fun, and we were happy that some people let us make some records. But I listen to some of the smooth jazz records today, and either we were way ahead, or they’re way behind.”

On Flight 2201, Encounters and Let Yourself Go! — three of the five albums he recorded for TBA — Shaw leads a band of top talent through originals and pop covers that, while certainly breezy, could hardly be deemed unsubstantial. The synths, voice and acoustic instruments are in delicate balance, creating a warm, understated sound that isn’t cloying that way so many of its imitators are.

Shaw played songs by Miami Sound Machine and Anita Baker, anticipating a future when just about every pop song has a smooth jazz version. “Jazz musicians have always played popular music,” he said before breaking into Charlie Parker’s famous rendition of “How High The Moon.” “You listen to those Charlie Parker songs...those were the songs he knew. This was no different. I like those songs, that's why I recorded them.”

Nearly thirty years later, as elements of smooth jazz slip back into R&B, jazz and pop, Shaw is still making music, still teaching at the Long Beach City College program he founded, and still recording music via his own Century 22 productions. Most importantly, his ears are still as open to new sounds as they were then, when he stumbled into reinvention. For him, that kind of openness — not walling off, not hierarchy — is intrinsic to jazz (and all) music.

“It's a very, very broad thing,” Shaw said. “To be open, to be ready to explore, to not turn away from any music that you hear — even if you can't label it jazz, if you're drawn to it, explore it. It’s so broad that at some point you will discover something that somebody else called jazz.”