For us, taking time to explore the more esoteric possibilities of our creative practice provides a deeper understanding of the resulting piece of work. This curatorial exercise, usually relegated to mix tapes and oddball DJ nights, has allowed us to see the connections between our most far reaching corners.

A hero’s quest worth of staccato synths, crack house Casios, off-brand drum machines, minimal Morricone, four-track fantasia, and a variety of other speculations on what the 1980s thought the future would sound like.

Static filled signals emanating deep from inside the walls of Laurel Canyon, bouncing off clusters of incipient late century technology, are pulled through the twisted rabbit ears of a Chevy Astro Van. Planisphere. The equivocal sound of hippies fresh from their back-to-land sojourns shuttling drum machines through heartworn aspirations, as if the music section of the Whole Earth Catalog came to life. Let out from astronomy class with an arm full of Brain and Sky label releases, these 9 nomads scribble plein air narrations over a landscape turning its back on the sun. Bask in the reverberations of our celestial home sweet home.

Our Planisphere, for those within the 30-40 degree zone, will provide you with a fairly discernible chart for discovering both deep-sky objects and telluric emotional pulses. 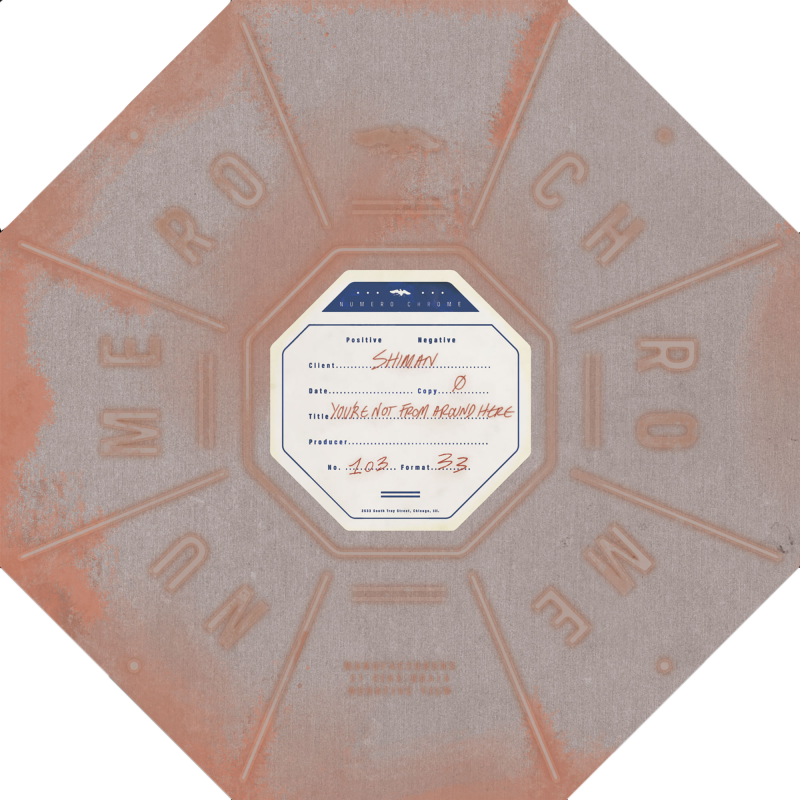 The previously unissued soundtrack to the 1964 western noir, discovered after 55 years in the Wayne Louis Moody archive. Sixteen languid guitar instrumentals, femme fatale dirges, and cinematic country crooners score the loneliest night of one man’s life. Packaged in a replica of the original octagonal film canister, with 36" x 27" fold out movie poster. 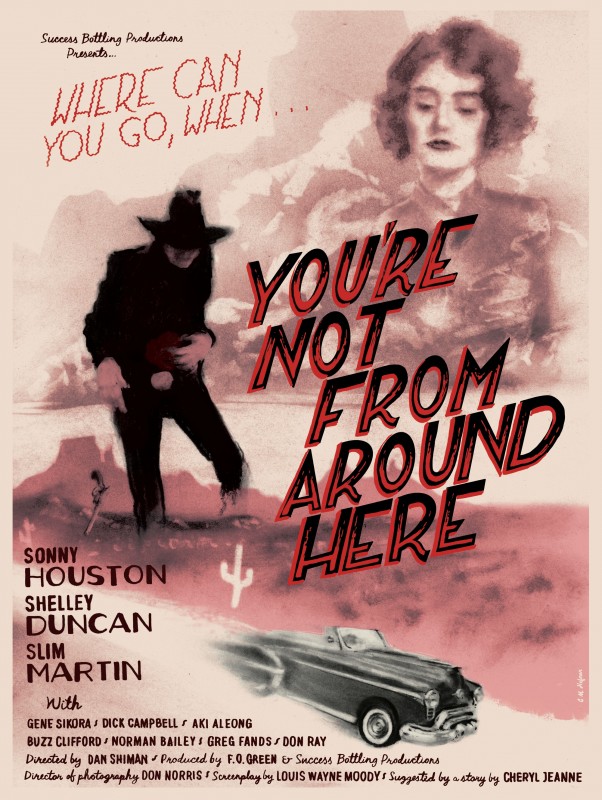 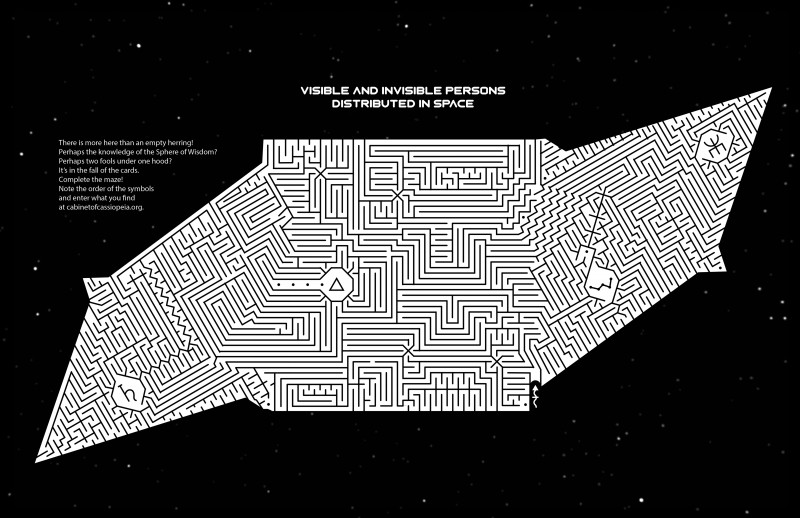 A lounge in the Poconos located just inside a Holiday Inn, 1973. The smoky haze clears to reveal a middle-aged couple on a one-foot high stage, prattling on about the weather or Watergate before launching into a serviceable cover of Burt Bacharach’s “Do You Know The Way To San Jose?” Tens of thousands of such combos littered restaurants, cruise ships, casinos, lobbies, and cocktail bars throughout the ’60s and ’70s, but far fewer cut a record worth buying from the stage, much less listening to on the home hi-fi. Gathered here are 14 lounge originals from across the entire easy listening spectrum. A spent matchbook’s worth of crooners, bossa nobodies, seafood jazzers, and Donca-Matic enthusiasts all in search of their ticket out of a red leather booth hell. 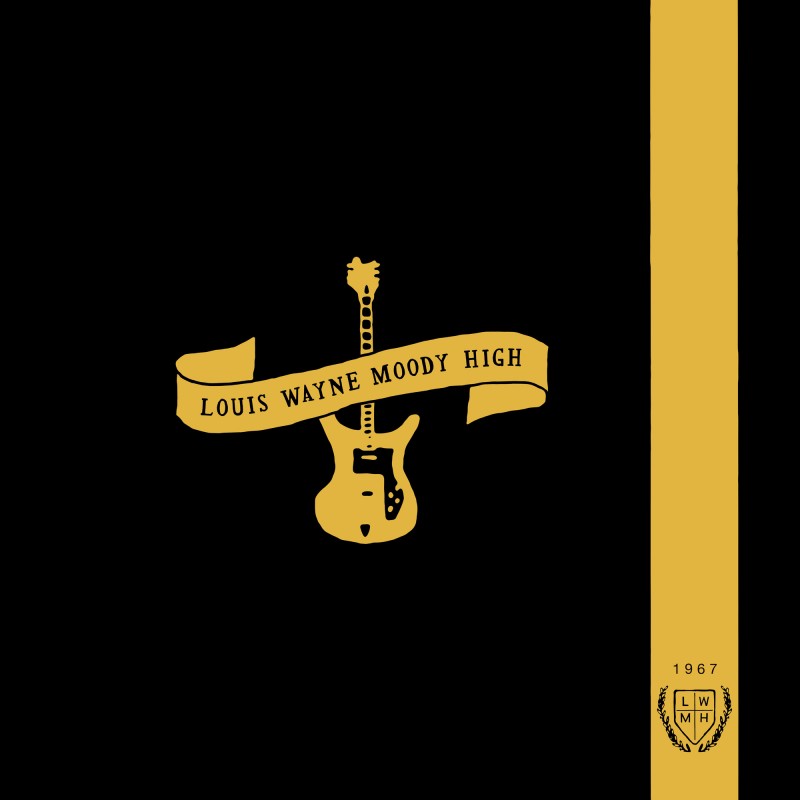 A replica of the Louis Wayne Moody High class of 1967 yearbook houses the 150 gram LP. Inside the bound leatherette volume is a murder mystery, told through the scribblings of Moody High’s student body. What happened to Cheryl? Only you can help solve. 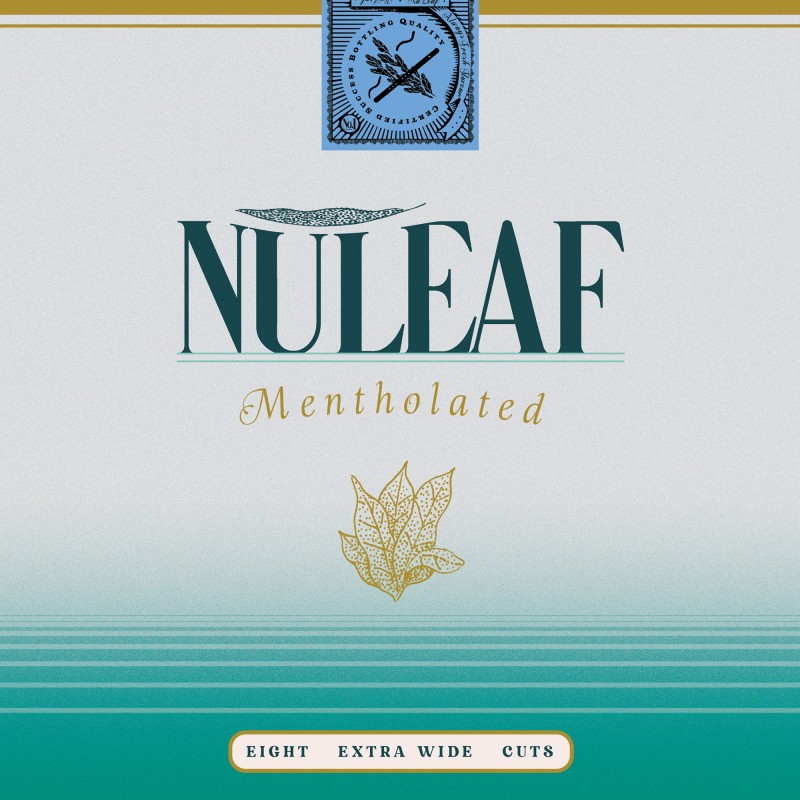 As the rift between academic jazz, new age, and pop narrowed in the 1980s, DI.Y. practitioners of metronome driven riffs found new growth in a burgeoning managerial middle class, a commercial audience held captive in dentist offices and waiting rooms across America. Session players took to midi-banks stocked with every instrument imaginable and delivered on a road rage-induced demand to stay cool, relaxed, and focused all at once. The extra-wide cuts packaged here will be mint for years to come.

Go ahead, break the seal on a fresh pack of Nuleafs. There’s only one sensation this smooth. 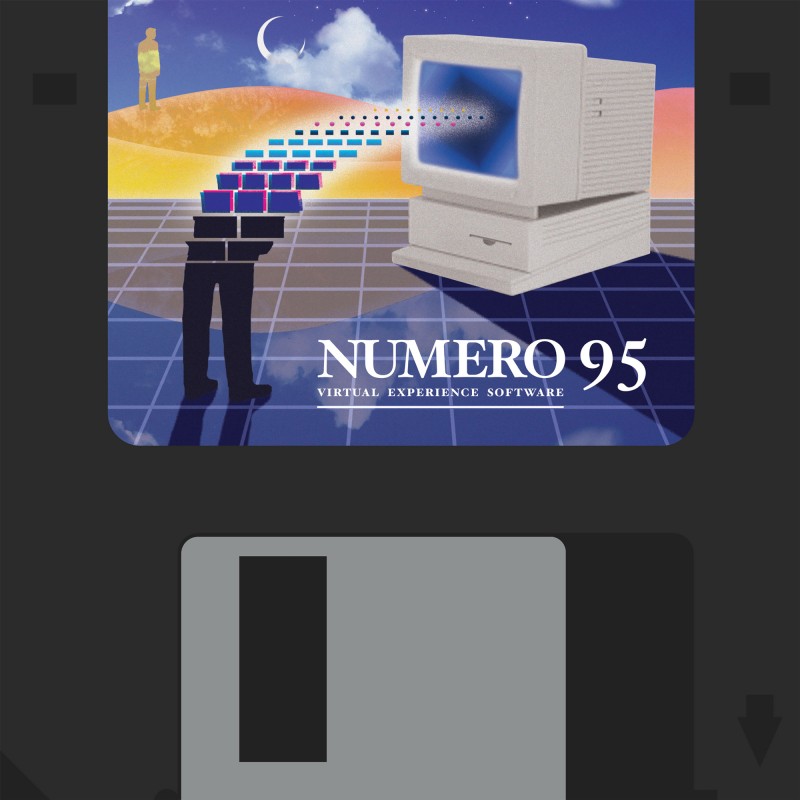 The ninth installment in Numero’s Cabinet of Curiosities is 100% chart smashes. Culled from the depths of the private press, Super Hits gathers 12 magical adaptations from the Me Decade’s introspective songbook. Pop this oversized 8-Track into your Fleetwood Weltron and enjoy a motley crew of lounge singers, wedding bands, synth enthusiasts, trailer park dreamers, accountants, gym teachers, and more as they bring their own unique energy to classics by Steely Dan, War, Boz Scaggs, Neil Diamond, John Denver, Smokey Robinson, The Carpenters, Redbone, The Box Tops, Fleetwood Mac, and more. Tape warble not included.