After trekking east from the suburbs of Perth to take new root in Sydney, in 1983 the Scientists hooked up with producer Chris Logan, who’s credited with the album’s imposing sonic girth and rumbling low end, and premier Aussie punk label Au Go Go for an album that would define their unmistakably swampy, psychotic aura. These six songs revisited band leader Kim Salmon’s interest in the Cramps and the Stooges, while adding in the repetitive dementia of Suicide and elements of cow punk twang, with Salmon’s distinctly unrefined Australian accent snarling tales of lust, confusion and angst. 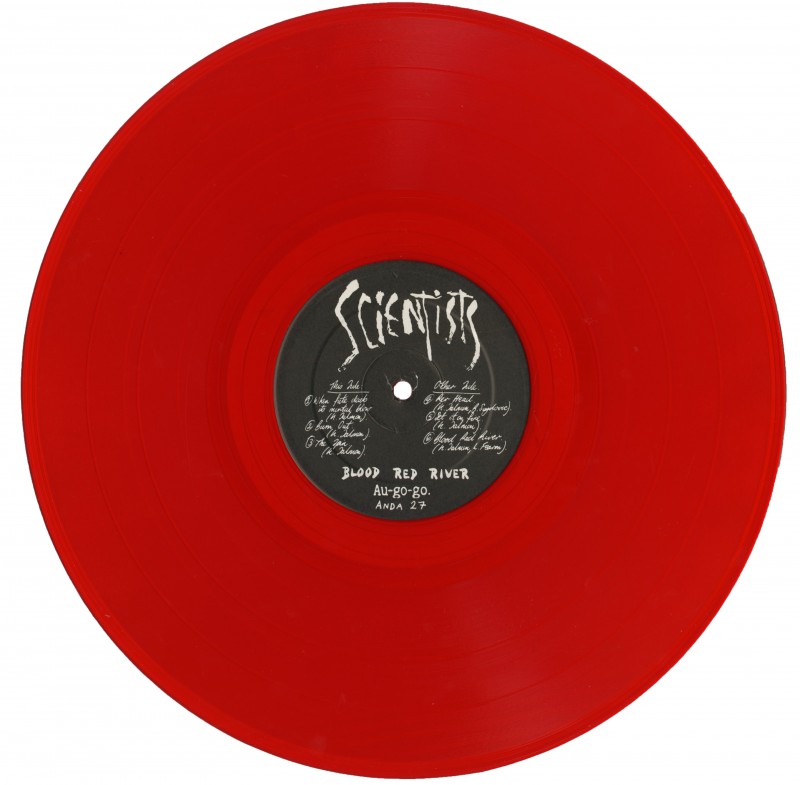