Visible and Invisible Persons Distributed in Space is out 9/27/2019. 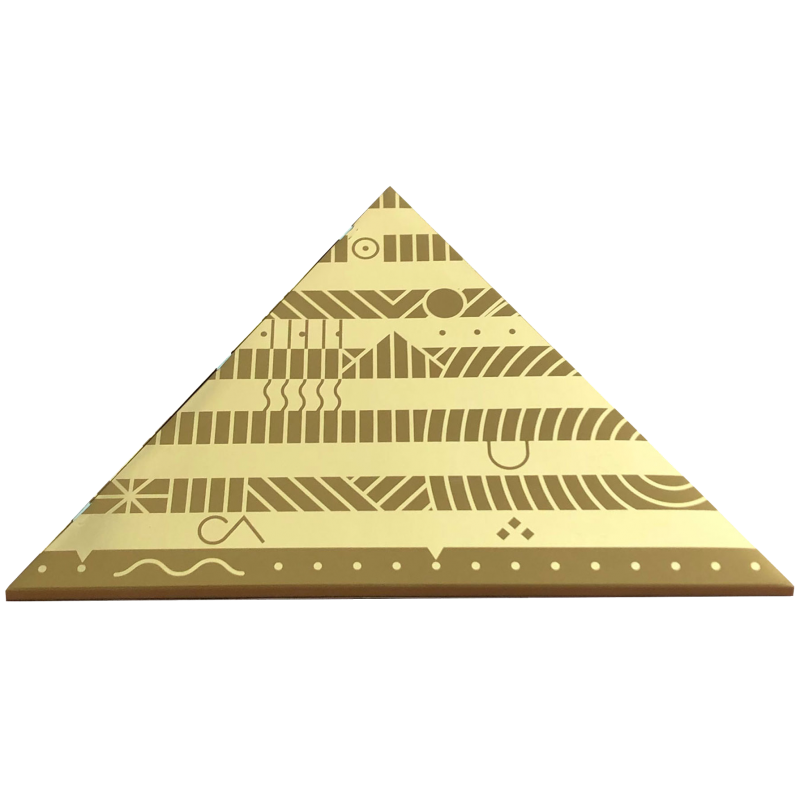 About the Cabinet of Curiosities:

For Numero, taking time to explore the more esoteric possibilities of our creative practice provides a deeper understanding of the resulting piece of work. This curatorial exercise, usually relegated to mix tapes and oddball DJ nights, has allowed us to see the connections between our most far reaching corners.