The '80s live in the 800 Line, Numero Group’s new series of low-cost, high-quality repros and collections from that glorious decade where America’s inexorable decline truly began. With titles like Rupa’s Disco Jazz, Joanna Brouk’s new age masterpiece The Space Between, and the synthed out funk of Intellectual Thinking by New World Music, the 800 Line is all genre, all heat, no frills, all chill. 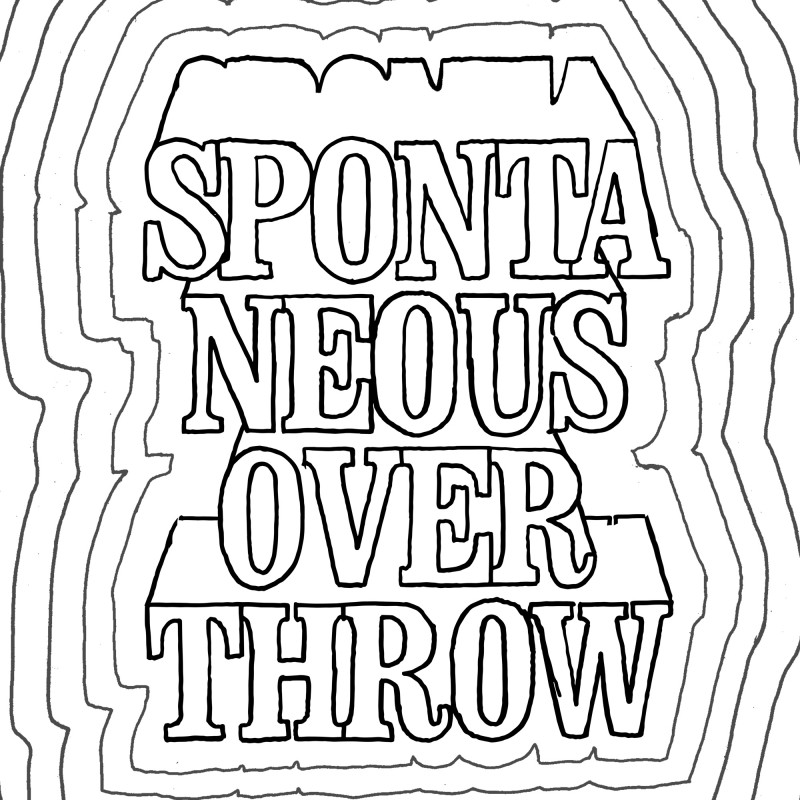 Spontaneous Overthrow - All About Money Synth chutes, synth ladders, popcorn 808 beats, dirge-y chants and busted sub-woofer hums from inner-galactic soul pioneers Nathaniel Woolridge and Anthony Freeman intertwine to create this hypnotic, mythical 1984 LP from Newark, New Jersey. The most damaged party record ever set to black, or the most partied cry of the heart ever howled into personal space. Probably both. 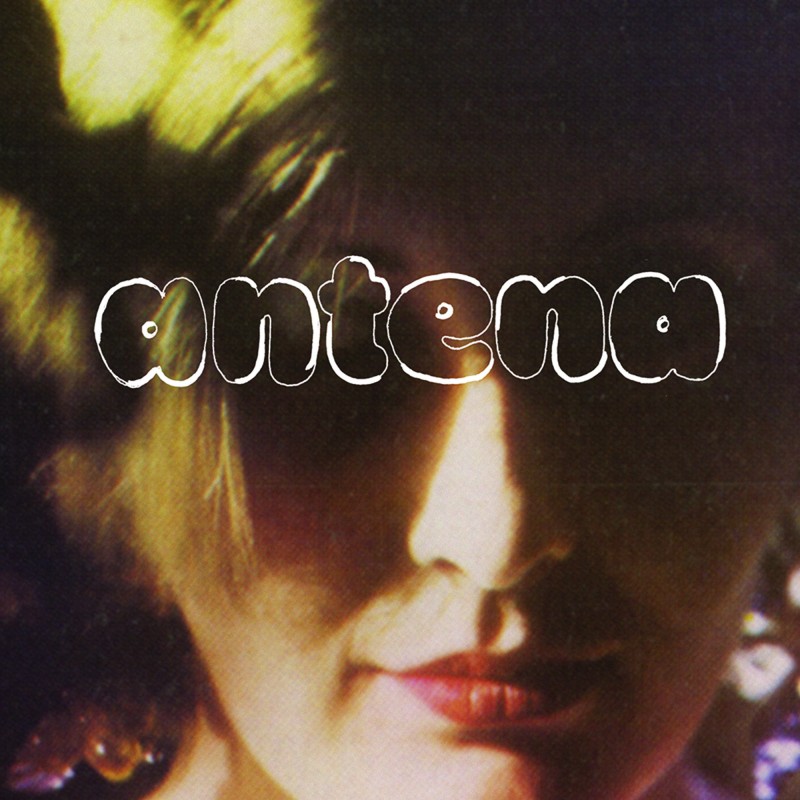 Nineteen Eighty-Two, Brussels: Living on busking wages and next door to Tuxedomoon, Antena manage to make a contemporary bossanova record that provides the missing link between Antonio Carlos Jobim and Kraftwerk. The original Camino Del Sol has been given back its spacious mini-LP quarters, recasting this short-lived combo’s forward-thinking mile marker as a modern-day masterstroke. 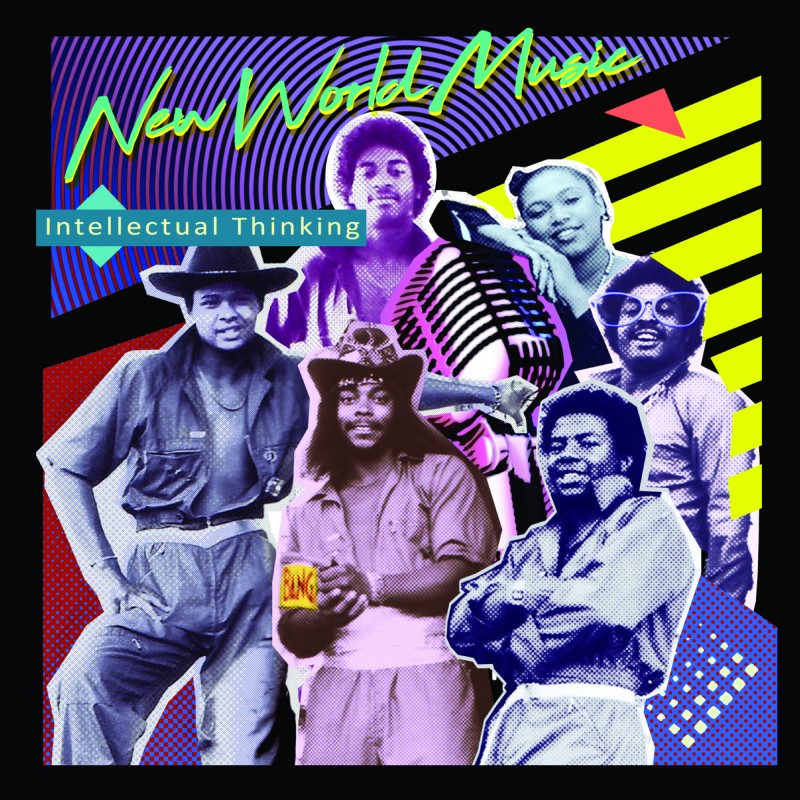 Pre-dotcom electro-funk from the long-running S.F. collective New World Music, gathering the best of their opium-hazed Macola-issued singles on one tidy 12". Winding keys loosely hug an over-worked 808, as a slapping, watery bass gallops alongside, the looming bummer of the mid-’80s drug war hanging heavy over the whole affair. Intellectual Thinking finds New World Music jamming towards a techno future that never arrived. 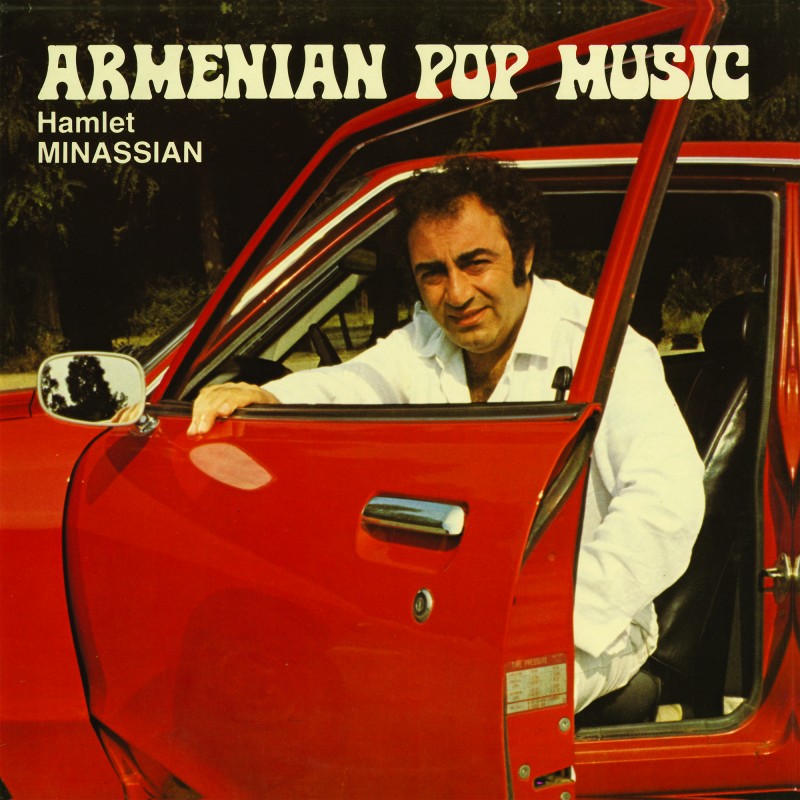 A Winsome and dizzying spin on disco pop, recorded in westernized Iran during the last moments before the 1979 revolution. All but criminalized in the wake of Ayatollah Khomeini's theocratic repression, Hamlet Minassian's solo masterpiece is a testament to the Middle East's forgotten dance music culture. This six-song, 44-minute LP hybridizes Euro attitude and Armenian traditional songs to create long, hypnotic proto-house, seemingly beamed in from another dimension. 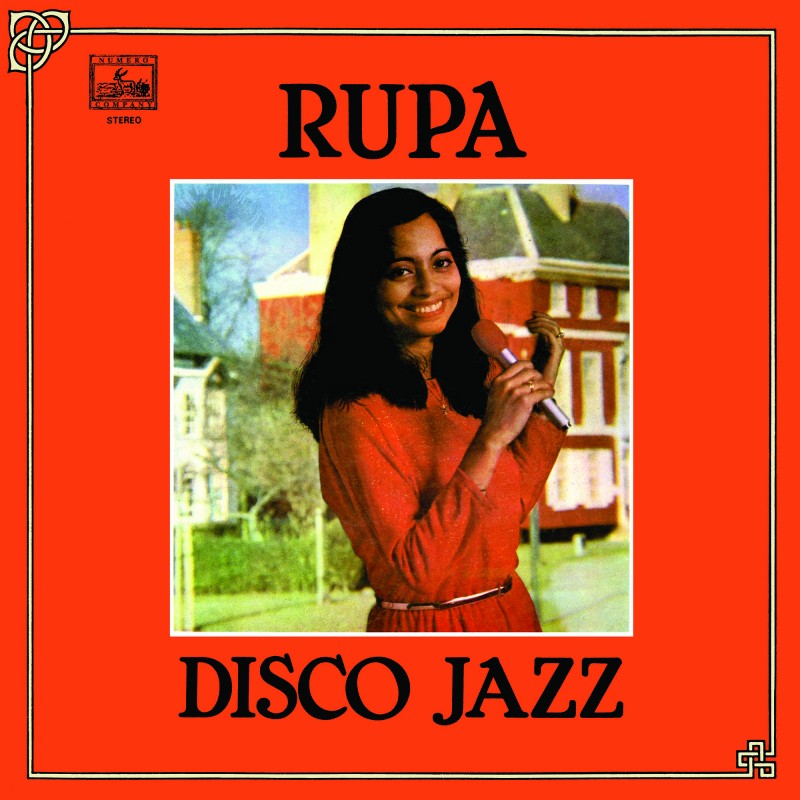 Barely disco and hardly jazz, Rupa Biswas’ 1982 LP is the halfway point between Bollywood and Balearic. Tracked in Calgary’s Living Room Studios with a crack team of Indian and Canadian studio rats alike, Disco Jazz is a perfect fusion of East and West. Sarod and synthesizer intricately weaving around one another for 37 transcendent minutes, culminating in the viral hit “Aaj Shanibar.” Remastered from original analogue source material and with he permission and blessing of the producers and performers. 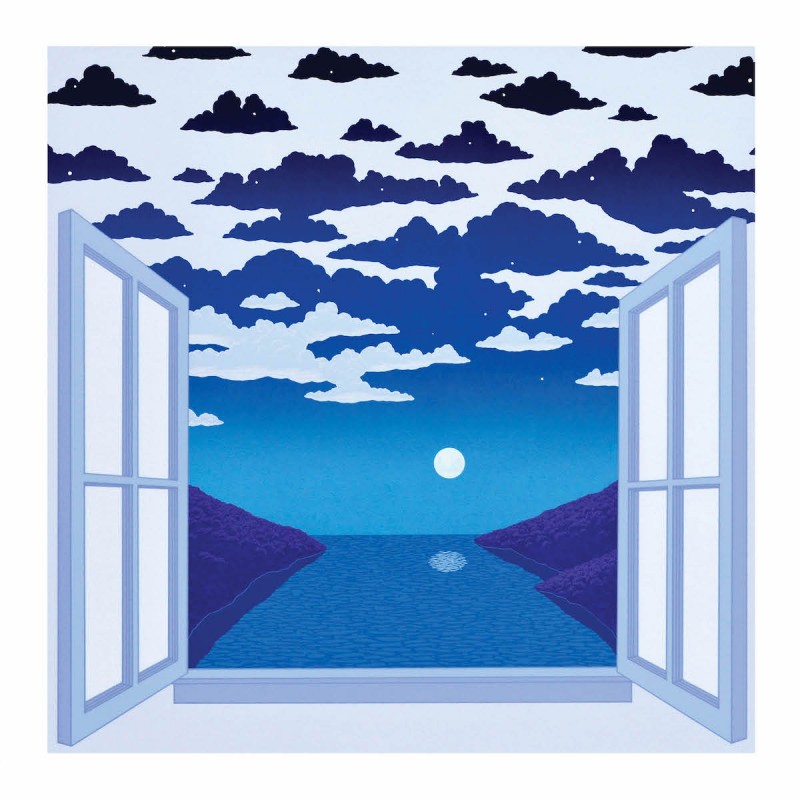 From 1970s Hawaii on to modern day New Jersey, Don Slepian has enjoyed a reputation as one of new age’s most respected and technologically-advanced synthesists.

Slepian’s 1980 landmark Sea of Bliss is frequently cited as one of new age’s greatest albums, and is one of the genre’s most legendary tape-only recordings. Two side-length Alles synthesizer tracks transport listeners to personal paradises for relaxation, rest, focus and reset. 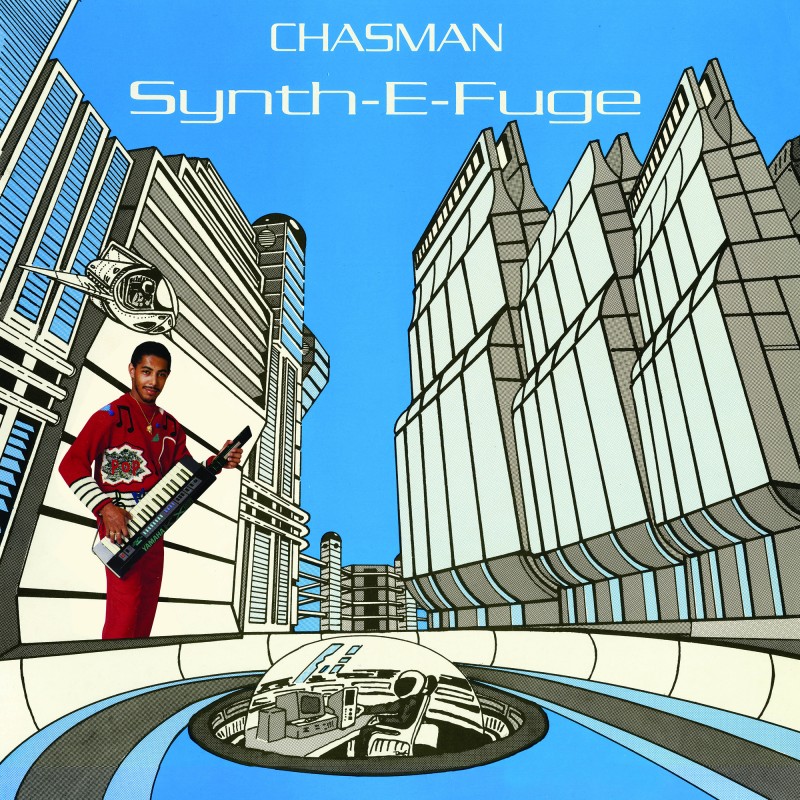 From the blown-out motherboard of West Philadelphia’s Master Control Programmers, Charles Grossman broke off to explore his own personal outer space experience. With just a DW-8000 to keep him company, University City’s loneliest cyborg issued this eight song electro-funk statement in 1989. Spectral synths, pulsating programming, and yes—a keytar—set the soundtrack to your next game of Spyhunter. Jam on to a sound more sophisticated. 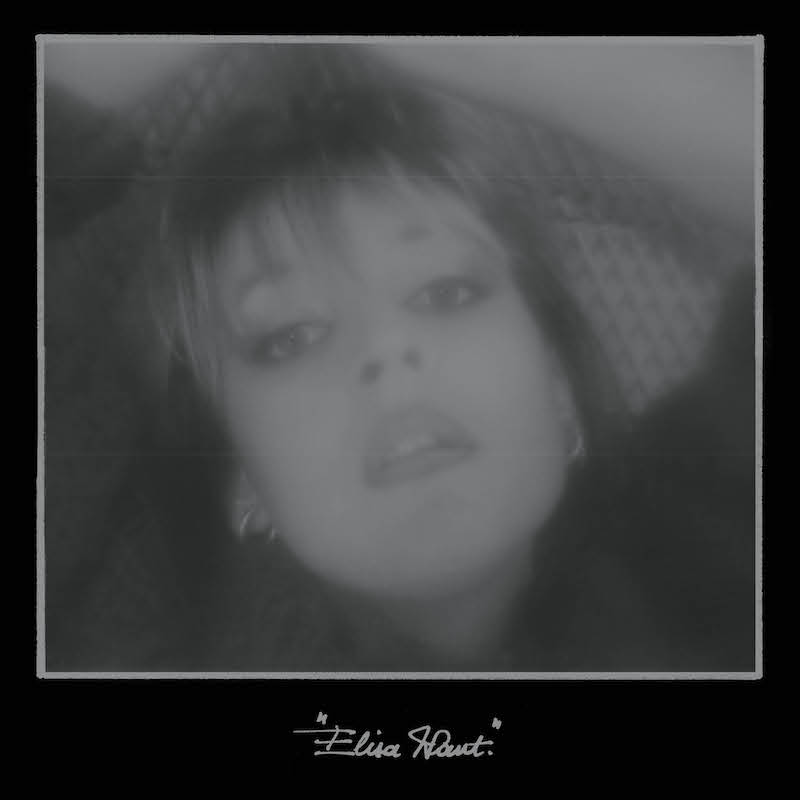 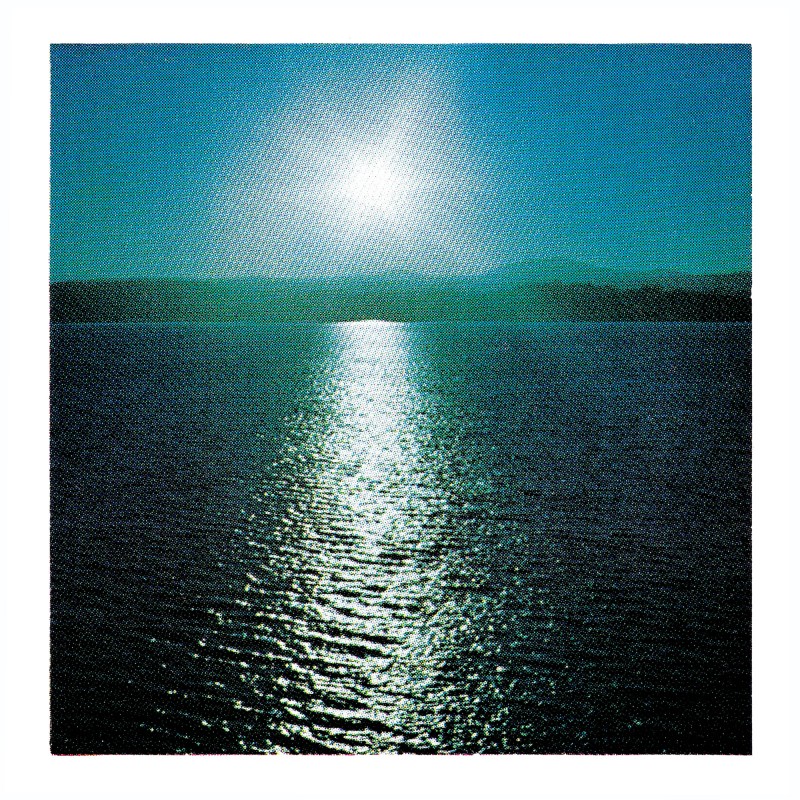 Joanna Brouk - The Space Between

Previously issued on three rare cassette-only editions, Joanna Brouk’s 1980 sophomore album The Space Between has finally been given spacious LP quarters. The side-long title track, performed by Brouk’s Mills College instructor and sometime-lover Bill Maraldo is among the deepest and most distinctive pieces in the new age canon, while side B’s three cuts expand the theme in hypnotic new directions. 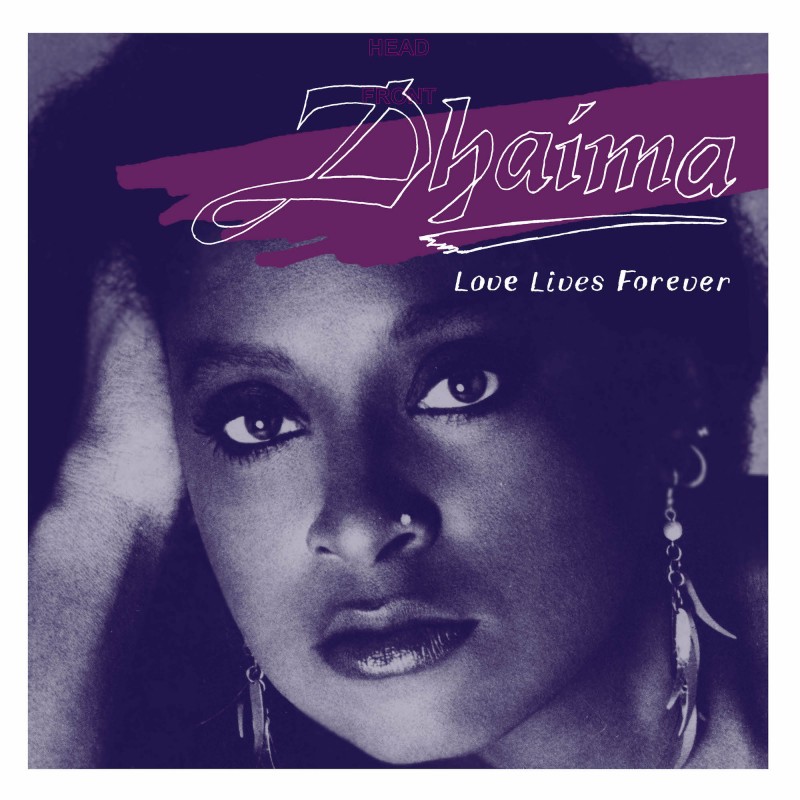 An unlikely vocoder magic, Love Lives Forever is the first ever compilation of Miami reggae-not-reggae diva Dhaima. The record gathers a collection of the original Natty Queen's seminal ’80s and ’90s recordings, including her big 1982 chune “Reggae On Sunset,” the Ninakupenda-issued “Don’t Feel No Way,” the previously unreleased “Loving You Is My Thing,” and “Surrender”—the last song recorded before her untimely death in 2000. Pressed loud on black vinyl in a long-playing format to mash up your home speakerbox. 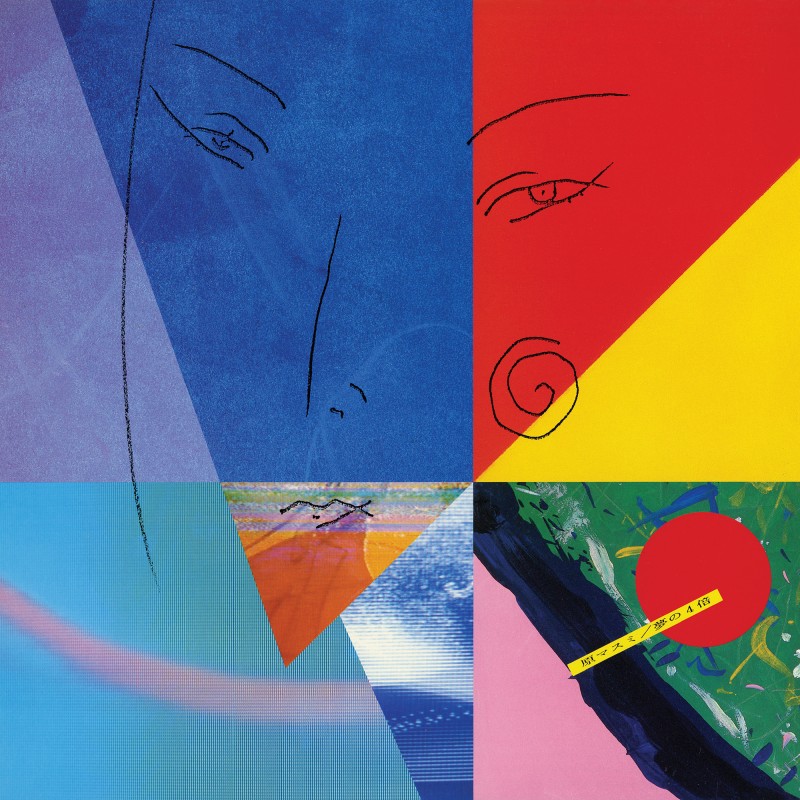 A seamless mix of the organic and inorganic, the recent past and distant future, and the possible and impossible, Japanese multi-media artist Masumi Hara’s sophomore album arrived like a fish on the moon in 1984. An album filled with contradiction and purpose, 4 X A Dream is both balearic acid folk and damaged steel drum dub, hi-tech new wave balladry and ambient synth pop. Classical and neoimpressionist vibes haunt and entrance. Quite possibly the most unique LP you’ll ever add to your collection.