Issued quietly in the dead of 1991 on compact disc, Windows and Light is Suse Milleman’s only album. The synthetic, balearic album “came out of living the experience of having a mother with Alzheimer’s disease,” Milleman recalled. Recorded in her Eugene, Oregon, home on a four track, Windows achieved a remarkably polished sound with the help of producer Patrick J. Miller. On one of the ten-song album’s many highlights, “Walk In The Fire,” Millemann asked: “Am I willing to meet myself? Am I willing just to meet?” This is followed by a re-recording of the massive “Patterns”—the breakout hit of our 2018 Switched-On Eugene compilation, which Millemann described as “richer and deeper” than the captivating original. Windows and Light is a true rarity, a complex and fascinating recording whose true depth only reveals itself through repeat listens. 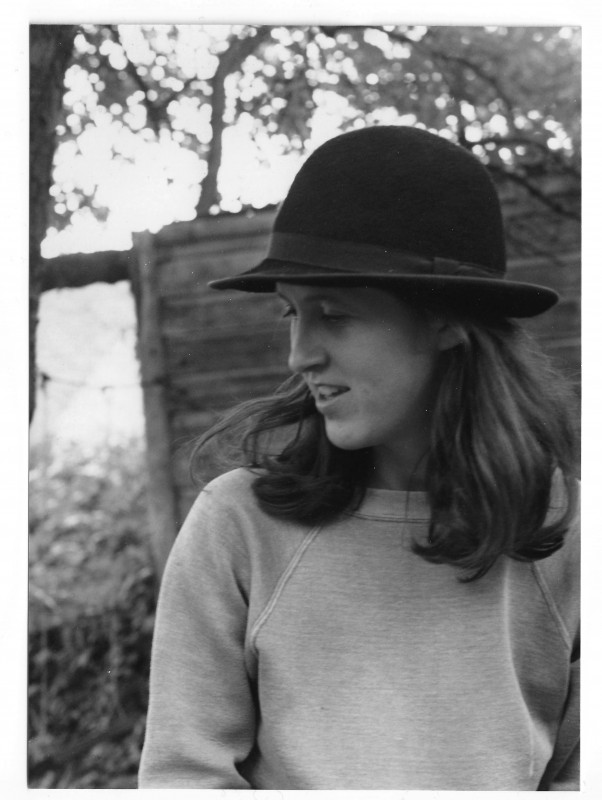 Operating under the influence of Odetta, Laura Nyro, and Joni Mitchell, Suse Millemann grew up inspired to sing and play the guitar. Her early life was shaped by older brothers and sisters with records, and her grandmother, an L.A. music agent’s secretary, would send advance copies through the mail before they hit the shops. “To hear and experience that music while growing up in a small town in Southern Oregon was a HUGE gift!” Millemann wrote.

She attended University of Oregon in Eugene for a year before dropping out and stayed in Eugene, Millemann became involved with the Eugene Dance Collective and recalls entering the WOW Hall, one of the city’s major performance spaces, to attend a group meeting. It was a place to “move, sing, listen, write, wonder, take in your surroundings and your internal thoughts.” A few members formed the Wallflower Order Dance Collective and toured nationally. Millemann cites her work with these troupes as the primary influence on her music, and vice versa.

Millemann played guitar, both acoustic and electric, and soon added keyboards and a 4-track recorder. She learned about the Eugene Electronic Music Collective (EEMC) from The New Dreamers while driving late one night from Portland to Eugene. “Patterns” is one of the home recordings she sent to the group for inclusion in the EEMC Principles anthology in 1988. She describes the piece as an articulation of “The need to recognize and confront the ways i was feeling stuck and controlled by old negative patterns and ways of being…and the world of peeling away to the under.”

In the late 1980s, Millemann met producer Partic Miller, and with his help completed the full length album Windows and Light in 1990. Though it was the only record she ever wrote, she continues to compose and play music today.