For Unwound, the process was this: meet other freaks at school and become friends; practice relentlessly; perform with energy and volume; tour and make records. But I think Unwound built something more, of more value: an idiosyncratic and instantly identifiable musical language. That Unwound language is understood and fluently spoken by four or five people I can think of. And that shared language built a bond that’s profound and ineffable.

Unwound was built on things unspoken. Darkness and light, independent of each other. A shared sense of rage, anger, resentment, frustration, and unified sorrow that was at least palpable, if not pervading. These things informed and sustained Unwound. I was around for many Unwound shows and recordings, as band member and as audience member, and the ethos, as dark as its corners were, was always crystal clear: Level the Audience and Take No Prisoners. All of it is in the room with you. You can’t escape from it and it’s pushing you under. 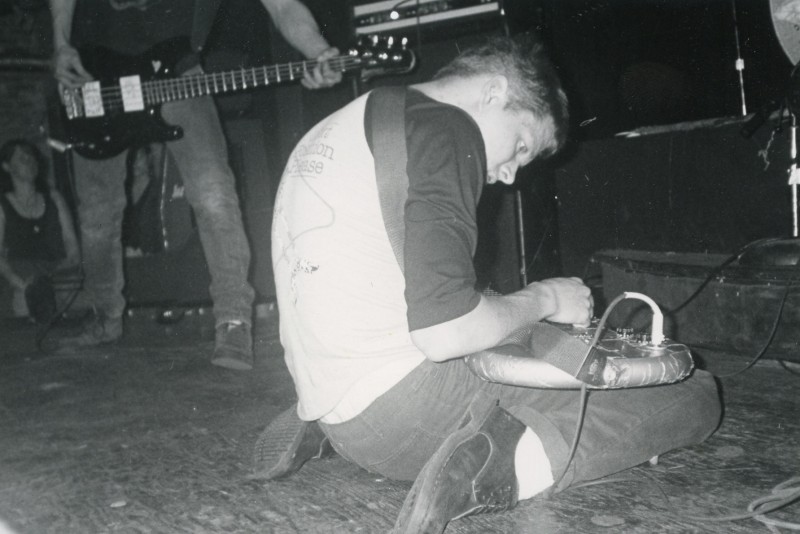 This kind of attack can fuel a young band and result in great songs, great shows, but it’s not feasible, realistic, or healthy in the long run. As for the band, so it is for the individual. You romanticize your hurt, you cleave to it until you don’t know where it starts and you end. You have to learn that making the pain you feel into a thing precious or dear will always meet with disastrous results. It’s prison. Pain is not a punishment and pleasure is not a reward; they are simply part life, and of growing up.

Kid Is Gone documents the early phases of that realization for me, and for Justin and Vern. What began with Planet of the Apes marathons held in Brent’s basement—complete with NearBeer and Circus Peanuts—evolved into pinball, skateboarding, punk shows, and blissfully juvenile 4-track recording projects. There was shared boredom and mutual frustration. There was spontaneous joy, empowered by our communal sense for the absurd. Our parents were cool enough to help fund our endeavor, and we’re eternally grateful. The band’s beginning was my parent’s garage, playing instruments we were ultimately strangers to, but none of us standing there hand-to-brow in frustrated regret. If anything, we just laughed about how shitty we were. But we liked plenty of “shitty bands.” We called ours Giant Henry. 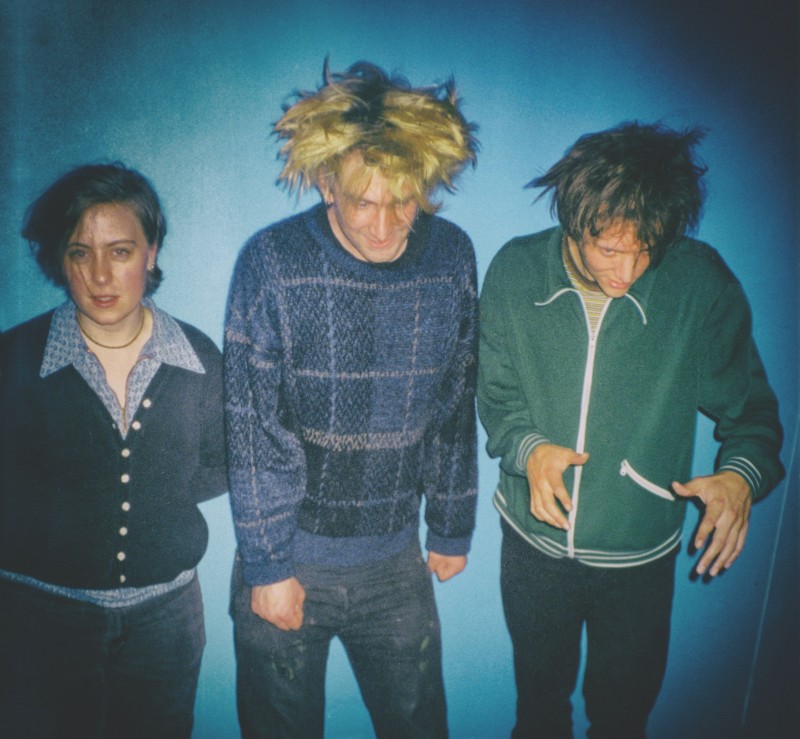 Giant Henry played loud, primitive, sloppy teenage nonsense for a year or so. We played our first few shows and made a 4-track demo. At some point, there was “Crab Nebula.” It didn’t bear much resemblance to what preceded it, but it resonated with us. It was an ignition point for the band. “Crab Nebula” gave us a songwriting direction to tack to and planted seeds for the chemistry we’d eventually have. By degrees, we were putting the kibosh on the thinly veiled teenage stupidity Giant Henry had us engaged in and attempting something with more intent and immediacy. This became Unwound.

Unwound’s formation brought in a new set of emotional tones. Disappointment, despair, estrangement, happening concurrently with a strong sense of community and belonging, love, and brotherhood. I left Unwound before it began to officially “go dark,” but I was there to watch the twilight as it fell. It was amazing. Like a fever dream, amplified in shadows for an audience to feel alongside the dreamers. Terror and beauty fused together in some indistinguishable way.
Eventually, something different has to happen. You evolve and change the manner in which you relate to these things or risk being consumed by them. Bands that truly last come around to this. 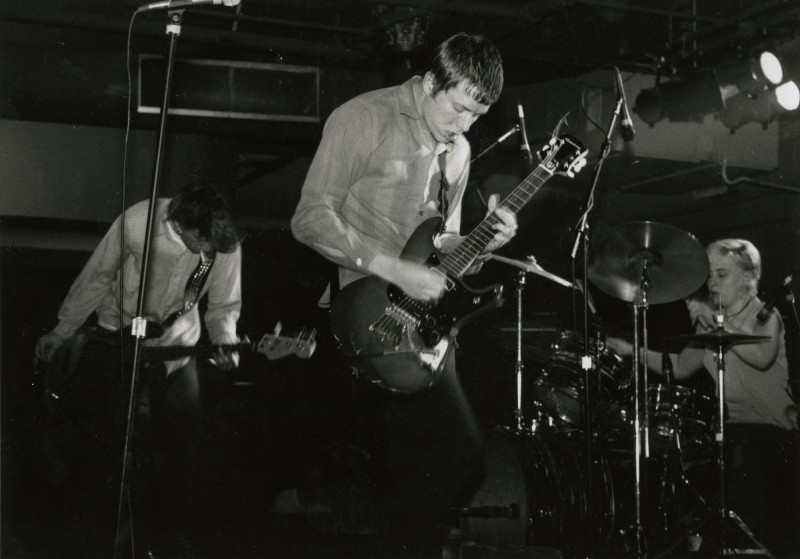 They find a way to see things differently and adapt. They find new horizons to head for and see through new eyes. Unwound had a good chance at being one of these bands, but it just wasn’t in the cards. For Unwound, the paradigm shift had to’ve happened by consensus. The build, and the re-build, had to have been one.