One night I was sitting with a friend in an alley outside a show. He told me that he had quit his band that day. My friend Brandt had been the drummer for what was probably my favorite band in town at the time. In 1992, I was relatively new to Olympia. I’d been there less than a year, trying to find a musical home for myself since arriving on the first day of 1991’s International Pop Underground Convention. I’d played around a bit with a few people, but I hadn’t quite found the creative outlet or the musical intensity I had begun to touch on with bands back home in Indiana.

The first time Justin, Vern, and I played together, I knew it was the right fit. From then on, we knit our heads together to create a whole much greater than the sum of its parts. The culture we created in our tiny universe could be alienating to the casual observer, but once you were in, you were a member for life. 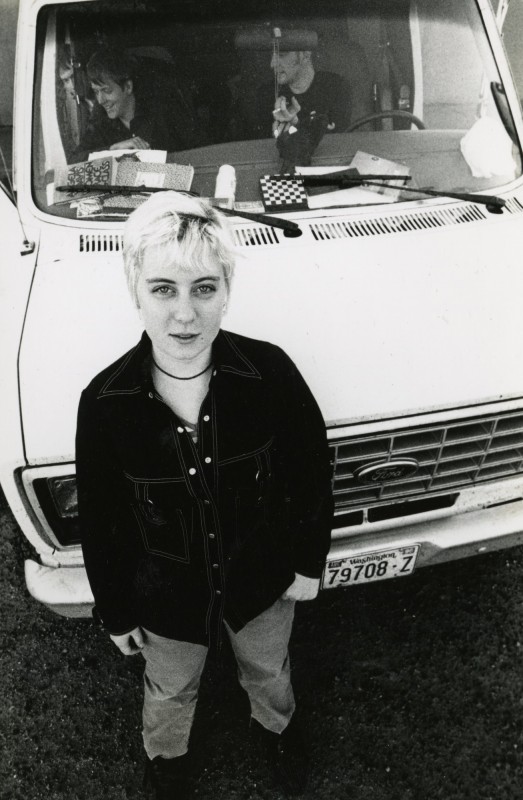 We were untrained and self-taught, not outside the norm in the realm of punk rock. But we trained and taught each other, by listening closely and reacting viscerally. With that listening came synergy. We learned to communicate absolutely with our instruments, and while we were playing together, all personal tensions were erased. This band played with intention, never intending anything specific beyond honest expression. Appealing to anybody but ourselves seemed beside the point. Unwound allowed me to explore and create with absolute impunity.

No one ever told me what to play or what not to play. I got to try, fail, succeed, abandon the obvious, explore uncharted territory. Influencers that colored my early style were slurped up and incorporated, eventually becoming unrecognizable, even to myself. 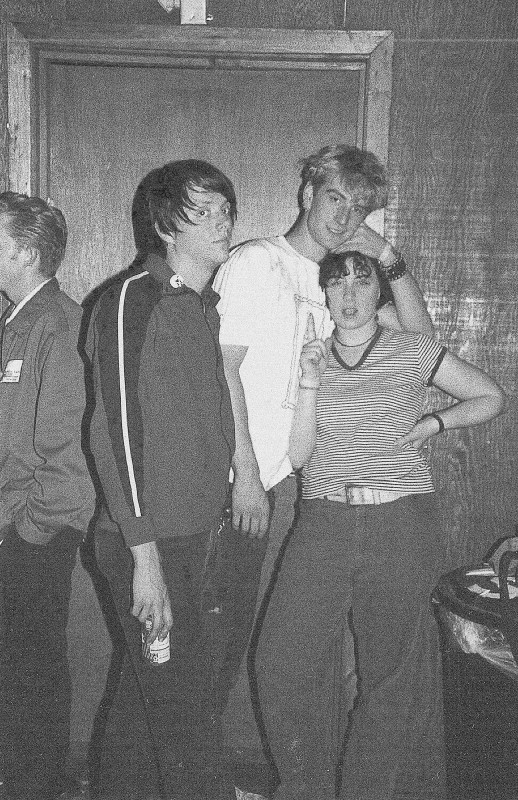 Did gender play a role? Ask me at the time and I would’ve whole-heartedly denied it. In retrospect, though, it seems impossible to deny. Perhaps my gender brought a more holistic approach to the music, a desire to contribute and support, not just impress with speed or chops. For me, true role models were virtually non-existent; the terrain was mine to make my own. Fearing the “female musician” pigeonhole, I avoided and even shunned the culture of girls in rock, never wanting to be judged by my gender. To be respected as a musician was my only intention.

On stage, we combined punishment and transcendence. With guitar amps cutting out half the time, guitars well out of tune, broken cymbals, dropped sticks, and completely unintelligible vocals—not to mention the pure pain poured directly into innocent eardrums by way of finely crafted feedback—we had a tendency to cast the audience as enemy. But we could also transport an entire room, taking an epic journey, bringing along anyone left standing. 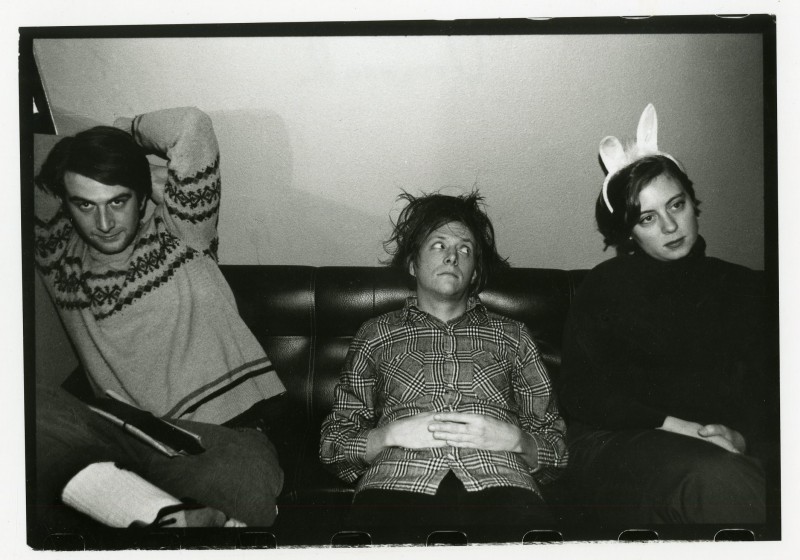 It was never an easy life. Our progress was minimal: We went from eating Taco Bell every meal and sleeping on dog shit-smeared hardwood floors, to eating at Perkins and splitting two hotel rooms between the seven of us. Our European travels weren’t much classier, though we’d get a decent place to sleep and breakfast in the morning. Through it all, we kept a sense of adventure, squeezing in out-of-the-ordinary—and some extremely touristy—experiences. It was an extraordinary way to see the world in our 20s, through back alleys, with crusty locals as our guides.

The underground DIY scene that we emerged from was so generous and supportive, it’s hard to imagine getting as far as we did without that strong social network in place. Our wariness of true success was built on the cautionary tales of those who burned out all around us. As long as we kept complete control and never trusted anything corporate, we believed we’d remain safe. We got a few opportunities to sniff success and were lucky enough to meet and tour with some of the best bands of the era. Who knows where we would’ve ended up if we’d made it past ten years? 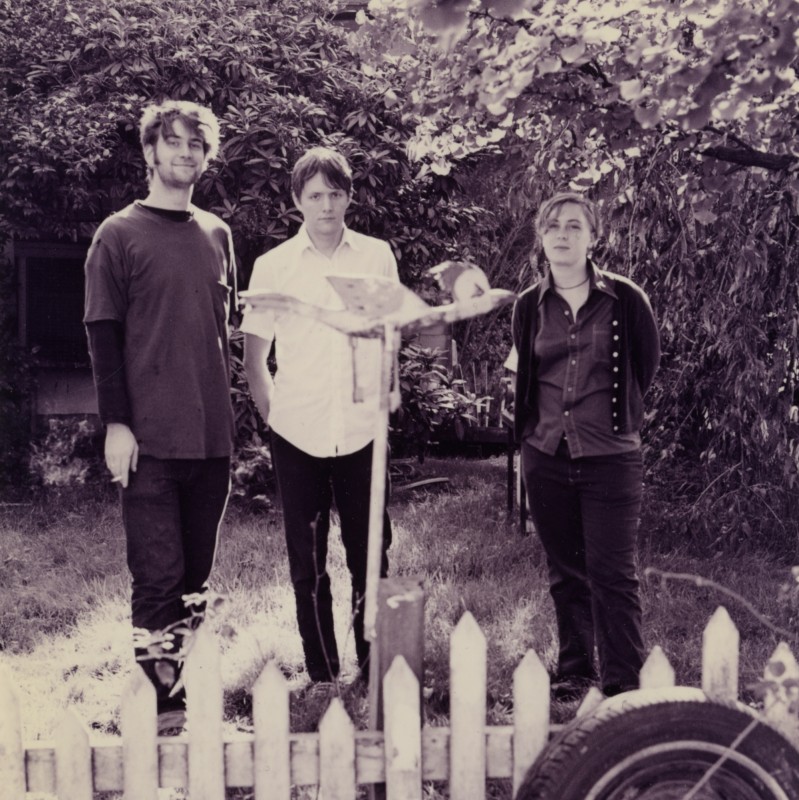 But the universe Unwound created was not sustainable. Something had to give, and that something ended up being the band itself. Ironically, as our personal bonds dissipated, the music only got stronger. There were humans on the other side of those instruments, and with humanity comes fallibility. Communication was never our strong suit; things left unsaid for too long grew too big to ignore.

Unwound was a beautiful, terrible, defining thing. The years have harbored bitterness and regret, at times overshadowing the value of our creation. But as we work on these reissues, it’s become possible to listen without bias, to appreciate without judgment.