Lion—and the mean ecstasy of “You’ve Got A Woman,” the B-side to their sole release—comprise a rare burst of psychedelic-Western soul from two names best known for Dutch progressive rock and new wave. Drummer Peter de Leeuwe, departing from the symphonic leanings of Dutch prog-fixtures Ekseption, penned it in 1975, layering syncopated explosions of hand-claps, vibraslap and slick drumwork with neutron-star density, with super-producer Hans van Hemert nearly bursting Glenn Robles’ vocals through the fore. The “Shoes Subtle Edit” provides exactly that, gently teasing the organ- and requinto-hinted contours of the track to better suit the treasure within. Chicago-based septet Whitney have brought some attention to “You've Got A Woman” with a recent cover, and the faith with which they recreate much of the original instrumentation proves the extent of Lion’s accomplishment. 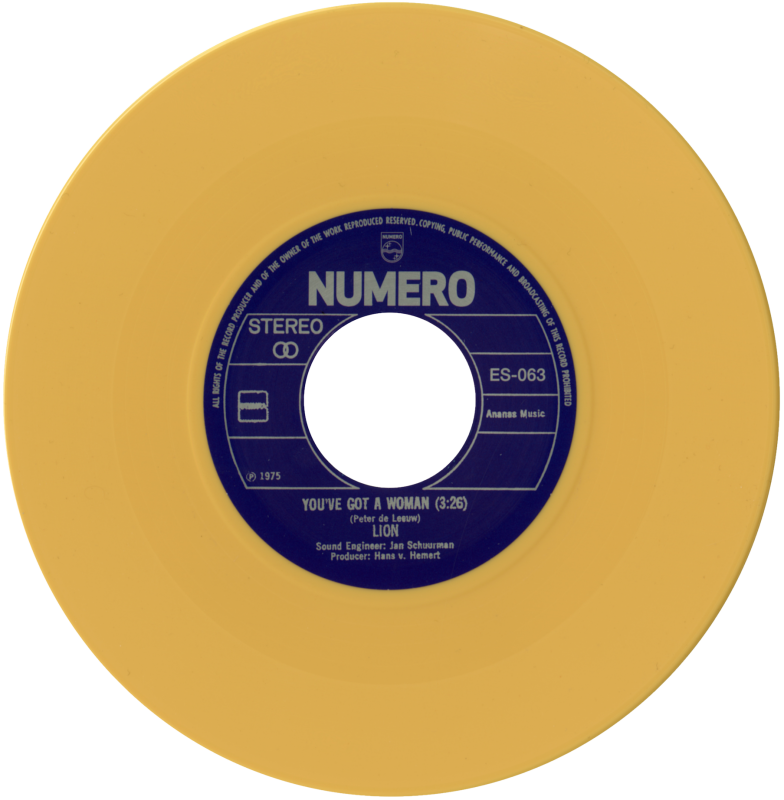