Numero 95 is the soundtrack to the screen saver fever dream we’re all trying to climb back into. Eight droplets of proto-vaporwave, synthesized in vinyl (or digital) form, fresh from Numero’s archive of forgotten sounds. Are you looking for that half way point between smooth jazz and new age? Mac and PC? Quantum Leap and the X-Files? This software is for you.

Housed in a replica floppy diskette, Numero 95 explores an early computer music unbound by scene or region. Eight solo pioneers vibing out at home in their headphones, traveling as far as the sound card would allow. This is music that barely escaped the hard drive and yet percolates at the edges of the algorithm 30 years later. 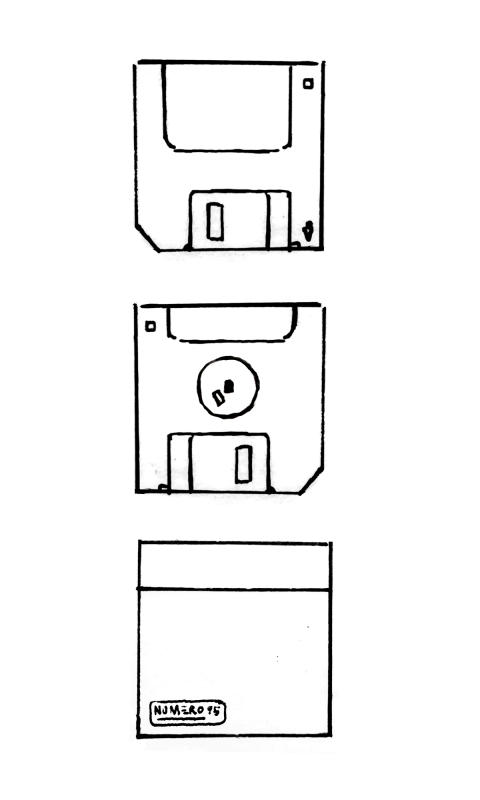