A tortured songwriter and struggling addict who jolted the tired Chicago DIY scene with his own brand of primal despair, Trey Gruber and his band Parent were on track to join the ranks of Twin Peaks, Mild High Club, and Whitney. His death in 2017 at the age of 26 brought it all to a halt. In his final years Trey wrote and recorded hundreds of previously unheard demos, dandelions in the cracked concrete of 21st century disconnect, an alphabet’s worth of which have been compiled by his family and friends for his only album: Herculean House Of Cards.

For more information on Trey and his story, visit his website here. 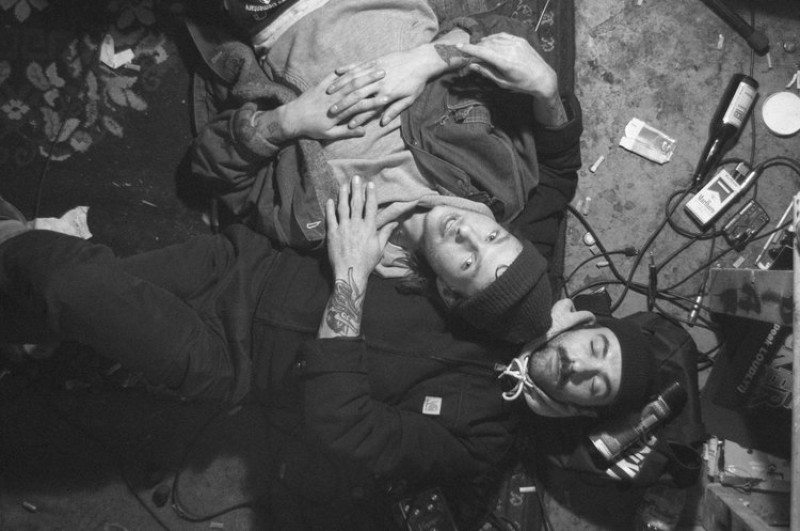 Sometime in the fall of 2015 at his Humboldt Park apartment, Gruber recorded the haunting demo “Last July” on his Tascam 424 Portastudio. His cousin Garret Knisely recalls, “I sat on his bed that night after he got off work and watched while he did nearly 20 takes on his cheap Memphis bass that he had just bought. We didn’t get to bed until like 3am.” On the song, he reflects about the dissolve of a tumultuous relationship. Singing with clarity that some time and sobriety had afforded him “It’s true, the more we tried/The more we fell apart / You and I, girl, were just doomed/ Doomed/ From the start". 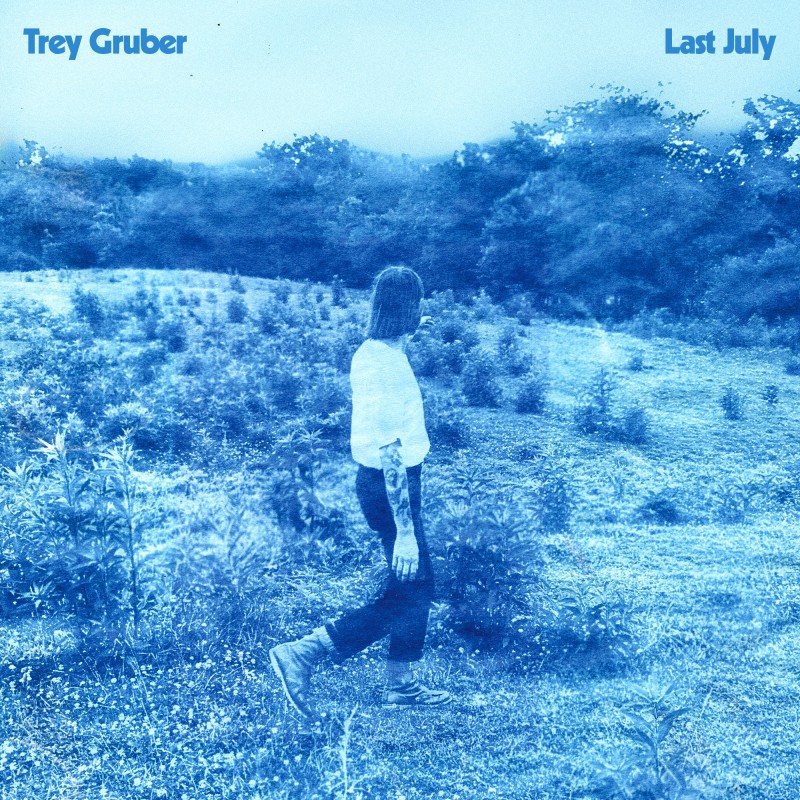